Wordle has taken the world by storm. The simple word game, which gives players six chances to guess a five-letter word, started small. But its combination of simplicity and shareability has caused it to skyrocket in popularity. The game has millions of players, and countless Wordle-inspired spinoff games have popped up. 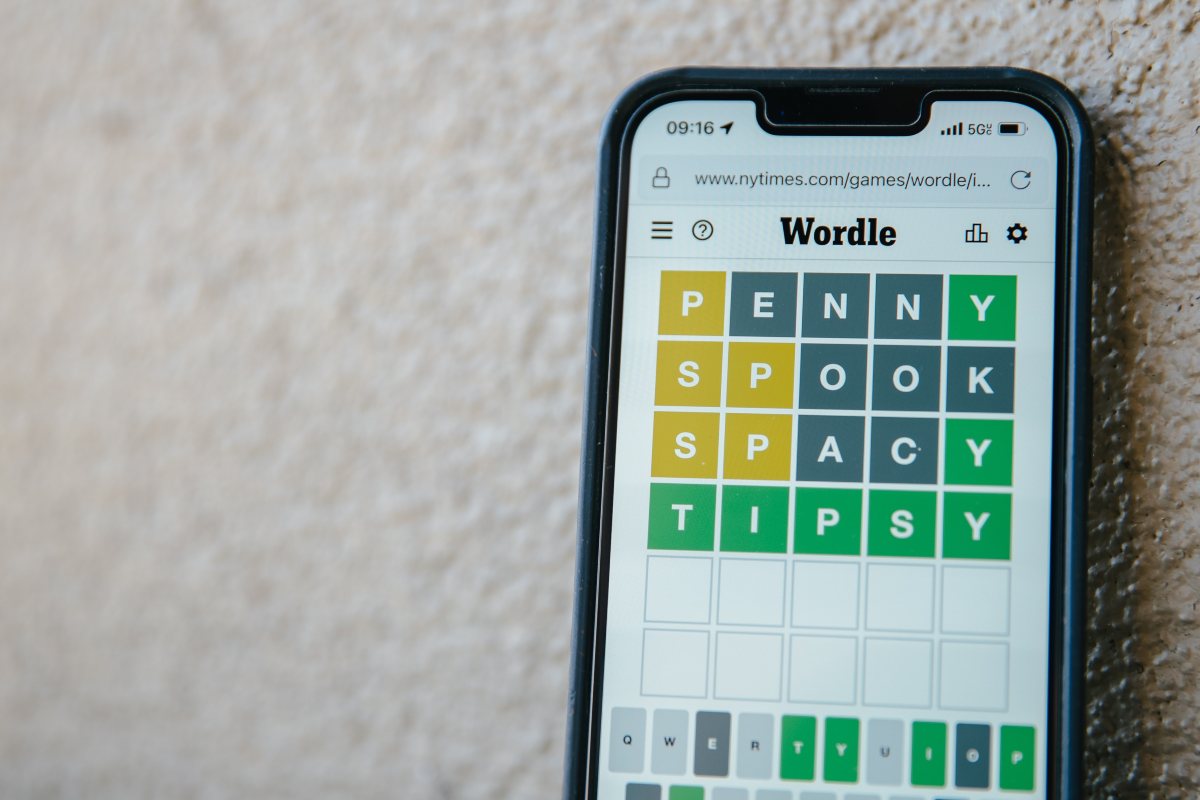 Why Is Wordle so Popular?

Software engineer Josh Wardle, created the game in 2021 to entertain his partner during the pandemic. Wardle released the game to the public that October, and its rise was meteoric. The game went from 90 daily players to millions in a few months.

In January, Wardle sold the game to the New York Times for an undisclosed fee in the “low seven figures.” The sale capped an incredible rise for the simple, independently-developed word game. Wordle now lives on the Times site, alongside their legendary crossword puzzle.

While Wordle itself is simple to play, it has a few unique characteristics that have turned it into a phenomenon.

For one, players can only play a single puzzle per day. It's tough to get burned out if you can't play puzzles one after another. And the stakes are that much higher. You have one puzzle and one shot, so you need to make it count.

More importantly, everyone gets the same puzzle. Sharing and comparing Wordle results is a huge part of the game's culture, and it's the reason the game is constantly talked about.

Smartly, the game makes it very easy to share your results. Once you finish a puzzle, it creates a grid of color-blocked emojis that show how you did. It's easy to copy and paste and share with friends on social media or via text.

How to Play Wordle

Wordle is very easy to play. In each game, you're presented with six lines of five spaces. Below the lines are the letters of the alphabet. Start by entering a word. Once you enter it, each letter will be highlighted. If the letter is green, that means the letter is in the right place. A yellow letter indicates that it's in the word but not in the right spot. And a gray letter means it's not in the final word.

You get six tries, so the key is to use the information you know to start forming the final word. Starting with a vowel-heavy word, like adieu, audio, or crane, can be helpful. Figuring out which letters are in the final word makes guessing much easier.

Wordle's massive success and simple concept has inspired the creation of countless Wordle-like games. Here are a few of our favorites.

If you’re sick of words, Worldle takes the basic Wordle concept and applies it to geography. You're given an outline of a country and six guesses to figure out what it is. Worldle gives you distance, direction, and a proximity percentage instead of the green, gray, and yellow squares in Wordle.

Heardle is a music game where you have six guesses to name a song. The game only picks songs with high streaming numbers, so you don't need to have a vast knowledge of obscure artists to play. The game plays a short clip of the song, and that clip gets louder with each guess you make. You can also skip a guess to get to the longer section faster.

Sedecordle is Wordle on steroids. It’s the same basic concept: guess a five-letter word. Except where Wordle only asks you to figure out one word, each Sedecordle puzzle has sixteen answers. It’s a little overwhelming but worth playing for any word lover.

The Best Phones with Large Screens

How to Get the Most Out of Your Mobile Data