Want to get more out of your mobile plan?

What is 5G Technology?

5G refers to the fifth generation of mobile networks, or a communications network spread out over an immense footprint around the world and connected wirelessly by receivers known as cell sites. 5G was preceded by 4G, 3G, and 2G networks, exponentially slower when compared to 5G technology. 5G can provide speeds from 60 Mbps to 1 Gbps. Besides speed, 5G also utilizes cloud technologies to further improve connection, significantly improving connection in rural areas where older technologies were unable to perform. 5G networks also offer slower latency, meaning a lower chance of communication delays in your personal network. 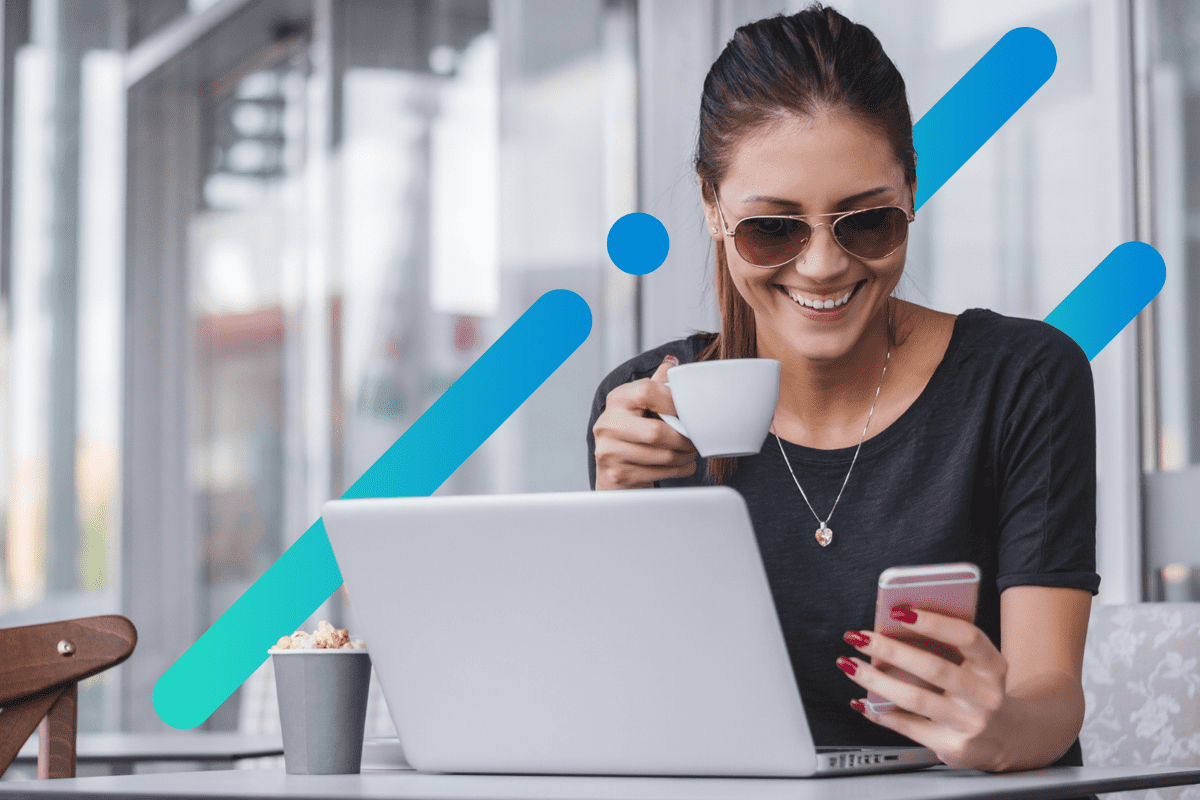 How Does 5G Work?

5G operates the same way other network technologies do, using radio frequencies to transmit data through the air. However, 5G uses higher radio frequencies which are less dense, allowing data to travel at faster speeds. 5G also utilizes multiple input and output antennas, known as MIMO (multiple input, multiple output) to boost signals and avoid being blocked by large objects such as trees or buildings. This technology also uses smaller transmitters placed on buildings, poles, or towers, as opposed to only utilizing single, stand-alone masts to transmit signals. 5G technology can also separate a physical network into multiple virtual networks. Separating a network means your service provider will be able to supply the right amount of coverage, depending on what it is used for, to better manage their networks.

How Much Faster Is 5G Than 4G?

5G has been proven to be faster than 4G, with 5G reaching speeds up to 100 times faster than 4G. 5G can deliver the speeds needed for a society becoming increasingly more connected. For example, downloading an HD video that would take 50 minutes using 4G, would take only 9 minutes using 5G. As mentioned, 5G also has lower latency, which is the response time that it takes to send a signal to and from a network server. Existing 4G networks have an average latency of 50 milliseconds, while a 5G network has a latency of 10 milliseconds.

Are There Any Disadvantages to 5G?

While 5G provides many advantages to your personal network, it is important to know the potential disadvantages. First, 5G upload speeds do not match its impressive download speeds. Upload speeds are rarely higher than 100 Mbps, but still faster than previous technologies. Second, faster speeds can be a drain on the batteries of your devices. Current battery technology might not be able to keep up with the demands of 5G networks. For example, older cell phones might not be able to sustain a charge for an extended period of time when using 5G. If you reside in a more rural area, 5G will provide faster coverage but it might not make a huge difference due to the fewer antennas in these areas. Lastly, 5G antennas and transmitters can detract from the aesthetics of the cities and towns in which they are placed. 5G requires an increase of these transmitters in order to operate properly.

Are you getting everything you need from your mobile plan?