It's a classic debate: a prepaid mobile plan or a monthly plan. Which is better? And what's the difference?

Prepaid and monthly plans offer different pros and cons. Depending on what you're using your phone for, some of those cons may be pros and vice versa. It can get confusing.

So let's break it down. We'll answer all of your questions in Optimum Mobile's ultimate guide to prepaid and monthly phone plans. 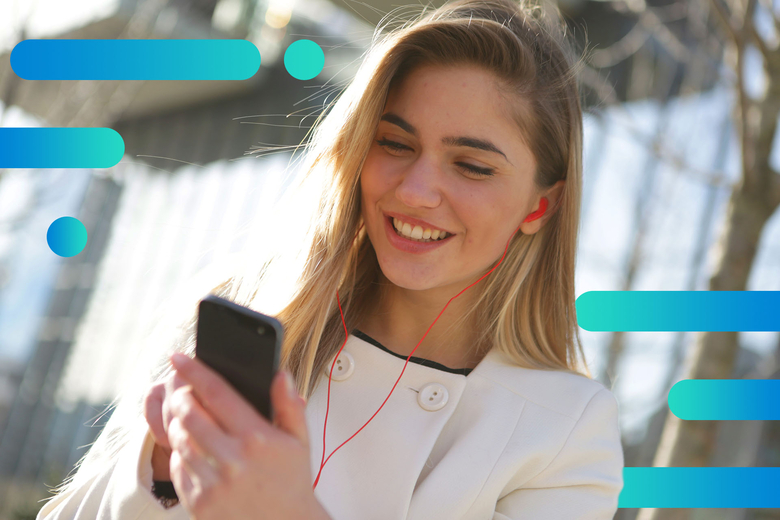 What's the difference between monthly and prepaid phone plans?

The main difference between a monthly and a prepaid phone plan is how you pay for them and how much you pay.

What is A Monthly Plan?

A monthly plan is, as you'd expect, paid monthly. Importantly, when you sign up for a monthly plan, you're signing a contract. Typically, that means you'll be paying for one year, though some contracts last two years. It is possible to get out of a contract early, but mobile providers will charge a cancellation fee. Monthly plans also often bundle in the price of a new phone: you pay nothing initially, but pay off the phone over the course of the contract.

Is A monthly Plan Worth It?

Think of a monthly phone contract as a premium option. You pay more, but there are more benefits to compensate. You're often able to get a brand new phone with the contract, amid other perks like free access to streaming services. You typically have the option to upgrade your phone at the end of your contract as well. Provided you sign up again, of course.

Where monthly plans shine is their performance. Their high-speed data caps are higher, so throttling is not much of an issue. The more expensive plans also completely avoid deprioritization. If you need consistent access to fast, reliable data, a monthly plan is by far the best option.

Where they fall short is flexibility. Namely, you can't cancel a monthly plan without paying a fairly high fee, typically in the range of $150 to $200. If you're moving somewhere your current network doesn't cover, your choice is to wait out the contract with poor service or eat the fee. This isn't an especially common problem, but it's not fun when it does happen.

A monthly plan is worth it if you use your phone a lot for things other than making calls. Posting on social media, streaming music and videos, and browsing the Internet all rely on high-speed data. With a monthly plan, that's exactly what you're paying for.

What is a Prepaid Phone?

In terms of the phone itself, prepaid phones are no different than phones on a monthly plan. You can absolutely get an iPhone or Android phone on a prepaid plan. The difference is in how you pay.

How do Prepaid Phones Work?

Prepaid plans are also monthly, except you're paying upfront at the beginning of each month. This means there's no penalty for canceling or switching networks. That said, if you're unable to pay a bill, your service will be cut until you pay.

Is a prepaid phone plan worth it?

There is one indisputable fact about prepaid phone plans: they're affordable. Prepaid monthly plans with unlimited data tend to cost around $40 a month, while the equivalent monthly contract plans are typically $20 to $30 more. That's pretty significant. If you're not a heavy phone user, a capped plan will bring the price down even more.

It's worth mentioning that when you sign up for a prepaid plan, access to the network is all you're getting. Contract plans often offer perks like new phones or access to streaming services. Those perks are much harder to find on a prepaid plan. That's not the end of the world if you're just looking for an affordable cell phone plan, but it is worth considering.

Prepaid plans are also more likely to be throttled or deprioritized compared to the equivalent paid plan. Throttling happens on unlimited data plans. When you buy a plan. you're allocated a certain amount of high-speed data. Once you hit that cap, the network slows your speed. This happens on all plans, but Prepaid plans typically have a lower data cap compared to contract plans.

Deprioritization is a different beast. Basically, the network can slow down your data speeds whenever the network is busy. This happens when a lot of people are using their phones simultaneously: think the after-work rush in the city or a large concert or convention. Prepaid plans tend to be low priority, so their speeds are slowed down first.

All told, prepaid plans are great for people who want an affordable phone plan, and don't need consistent access to high-speed data. If you're someone who only uses your phone to make calls or text, they might be right for you. 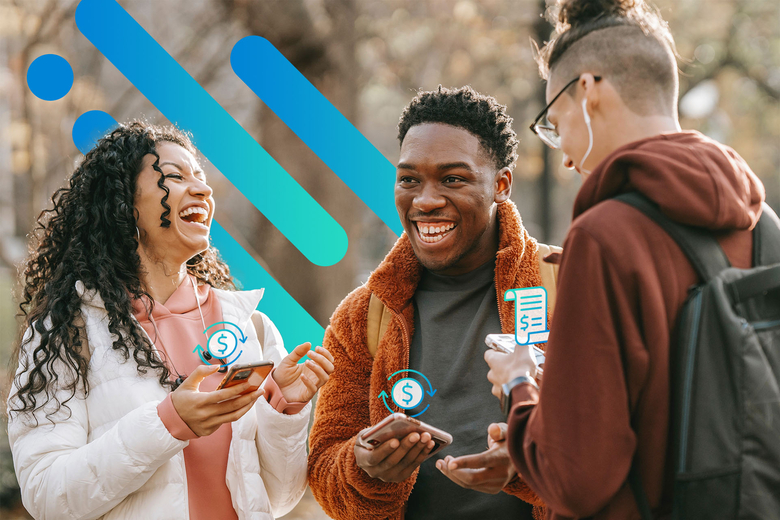 The biggest thing to consider when choosing a phone plan is how you use your phone. Just making calls? Go prepaid. Use a ton of data? Opt for a monthly plan. Somewhere in between? Read through the guide, think about it, and figure out what's best for you.

Are you getting everything you need from your mobile phone service?