Unsurprisingly, it's been hard to buy one of the new consoles, with most stores selling out minutes after restocking. Both consoles are very good, and you'll probably be happy no matter which you get your hands on. But there are some key differences, especially in areas like storage and backwards compatibility, that could affect your decision.

So, PS5 or Xbox Series X. Which is right for you? Optimum has you covered with our buyer's guide. 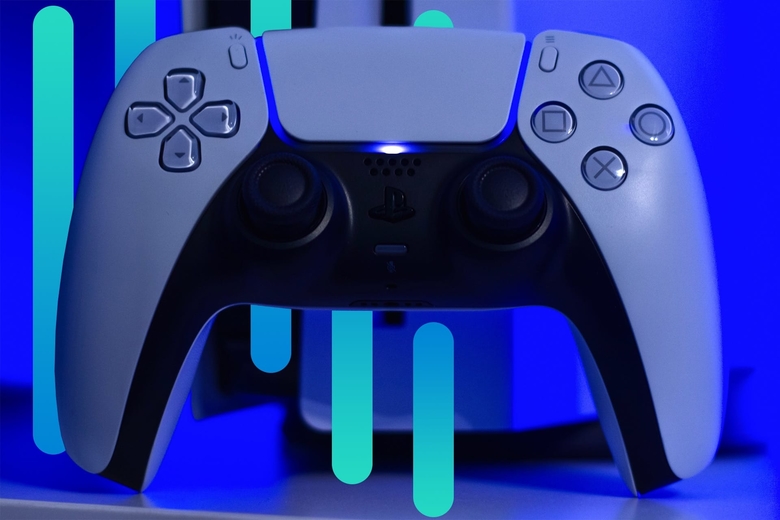 PS5 and Xbox Series X at a Glance

The digital edition of the PS5 is exactly the same as the regular version, with one key difference: the digital version has no disc drive. This may not be a dealbreaker if you buy all of your games digitally, but any PS4 games or movies you own physically won't work with the system.

On the other hand, the Series S differs significantly from the Series X. It has less powerful hardware, a smaller hard drive, even a totally different design compared to the Series X. If you're a more casual gamer, the Series S is a good choice. Just keep in mind that it won't be able to keep up with its more powerful brethren.

If price is your main concern and you don't mind the lack of a disk drive, the digital PS5 is the clear winner here. Other than that, it's a tie. 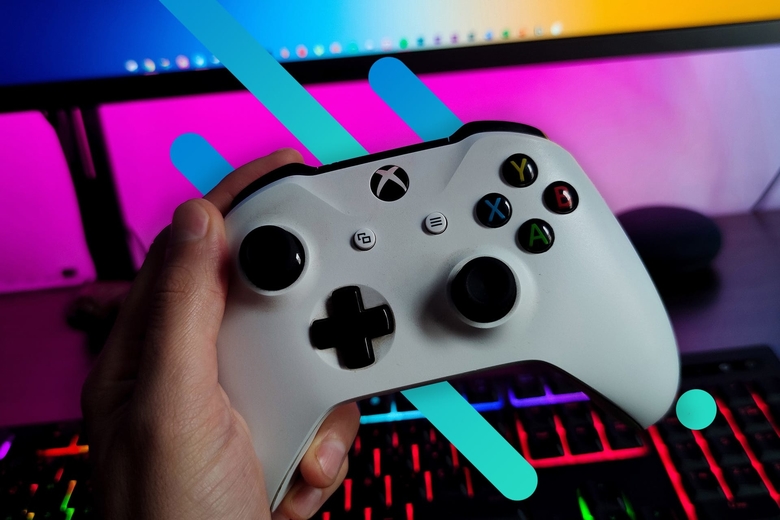 Hardware-wise, the new consoles are incredibly similar. They share the same 3.5GHz AMD CPU and 16 gigabytes of GDDR6 ram. They both have super fast solid state drives for storage, though Microsoft's drive offers 1 terabyte of storage compared Sony's 825GB. The Series X has a slightly more powerful graphics card, putting out 12 teraflops (think of a teraflop as basically raw computing power) to the PS5's 10.3.

On paper, this means the Series X is the more powerful console. In practice there’s not much of a performance difference. Multiplatform games like Devil May Cry 5 and Assassin's Creed Valhalla run well on the two consoles, and loading times are lightning quick thanks to the solid state drives. Both consoles support next-gen in-game options like high frame rate modes, 4k resolution and ray tracing, provided a given title has that option. It’s still the early days, and the Xbox’s power advantage could turn out to be significant. For now though, performance is essentially a tie.

Storage is a different matter. Once you account for the console's operating system and other software, the PS5 has 667.2 gigabytes of usable storage compared to 802 gigabytes for the Series X. Games are only getting bigger: most require around 50 to 60 gigabytes of space to install. That adds up quickly. The Xbox's extra 140gb means you can squeeze two to three more games on the system compared to the PS5. Both consoles support external hard drives, which look to be worth buying if you don't want to be deleting games every time you'd like to play a new one.

New hardware and features are nice, a new console is only as good as the games you can play. Overall, the lineup is pretty similar for both systems. You’ll be able to play major titles like Call of Duty Black Ops Cold War or Watch Dogs: Legion no matter which console you own. With that said, it’s console-exclusive games that really make the difference.

The Playstation 4 was defined by its exclusives, and the PS5 is shaping up to be no different. The excellent action game Demon’s Souls and 3D platformer Astro’s Playroom are the only titles completely exclusive to any of the new consoles. Marvel’s Spider Man: Miles Morales is another marquee launch title for the PS5, though it’s available on PS4 as well.

Microsoft took a completely different approach. The Xbox Series X has no truly exclusive games. There are a few exceptions—Yakuza: Like A Dragon is exclusive to Xbox consoles until March, for example. But, by and large, there isn’t a Series X title that you can’t play on PC or Xbox One.

Microsoft has some exciting titles in the pipeline, with Halo Infinite leading the charge in 2021. But if you’re most concerned with what you can play right now, the PS5 has a stronger lineup.

The PS5 is backwards compatible with nearly every PS4 game, some of which promise boosted performance when played on the new machine. It doesn't go back any further, though. You won't be able to play any PS3, PS2, or PS1 games you already own.

The Series X plays nearly every Xbox One game, and also supports a large library of Xbox 360 and original Xbox games. Officially licensed Xbox One accessories will also work on the Series X, meaning you can keep on using your old controllers and headsets.

If you’re looking for the smoothest transition from the last generation to the next, it’s pretty hard to argue with the Xbox Series X’s backwards compatibility features.

Both consoles are excellent, and it's really hard to go wrong with either of them. If you're looking for exclusive games, the PS5 is the way to go. If more storage and backwards compatibility is your jam, look for the Series X. The hardest part of buying a new console is actually finding one in stock. Good luck and happy hunting!