Do I Need Blue Light Glasses?

Staring at a screen is hard on the eyes. Prolonged use of computers and tablets can cause digital eye strain, which can result in everything from itchy, dry eyes to headaches and blurry vision. These symptoms are almost always temporary, but they aren't very much fun, either.

Digital eye strain can be caused by any number of factors, and one of them is blue light. Blue light is very common in computer and digital device screens, and there's some evidence that too much blue light can cause eye and sleep problems.

Enter blue light glasses. These glasses claim to block blue light, in theory reducing any harmful effect the light might cause. You’ve probably seen a blue light glasses advertisement and thought “do I need a pair?”. The answer is complicated. Let’s dive in. 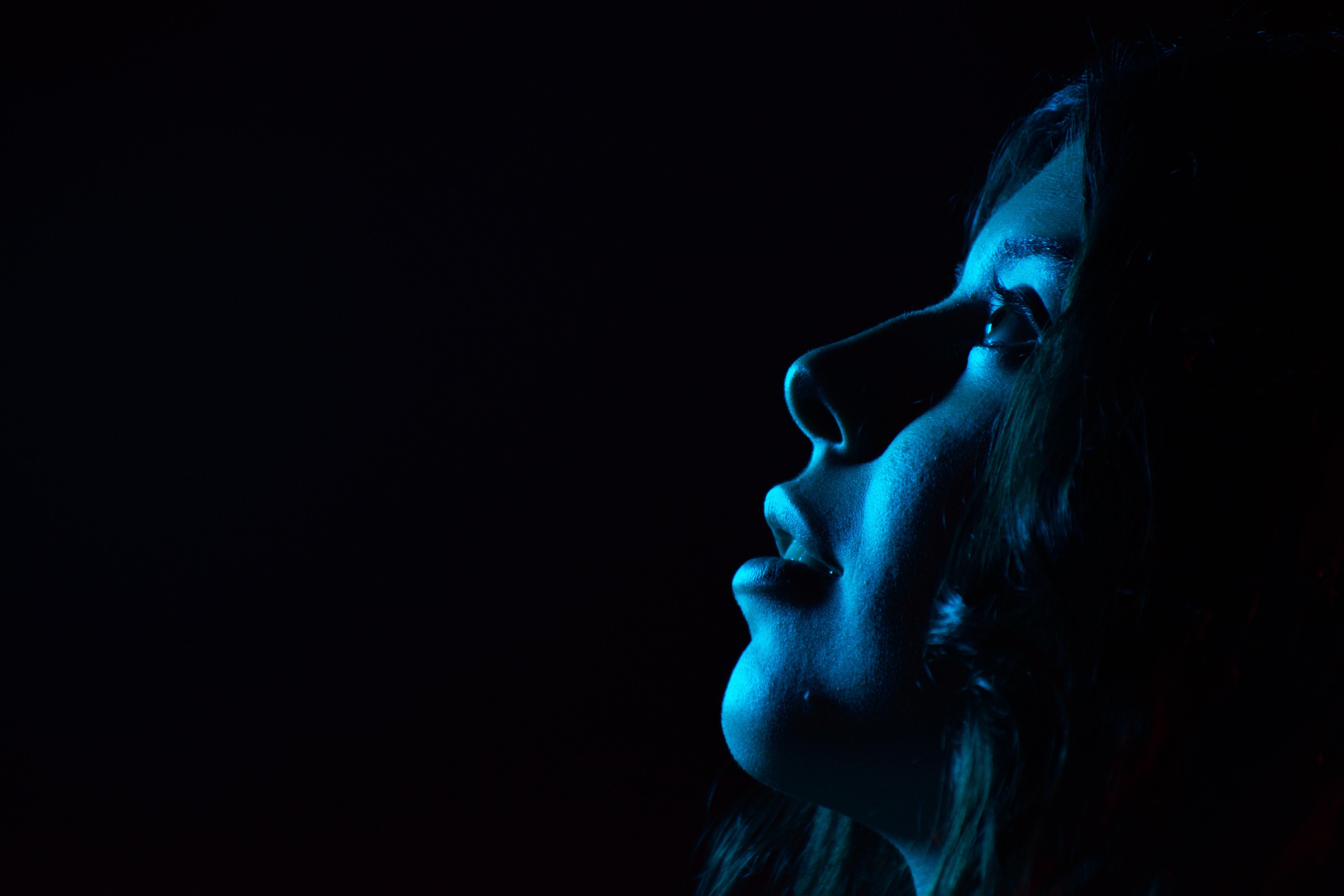 The History of Blue Light

Until fairly recently, technology was not able to create blue light efficiently. That changed in 1993, when Shuji Nakamura, an electronics engineer at Nichia Corporation, and professors Isamu Akasaki and Hiroshi Amano of Nagoya University developed the technology behind blue light emitting diodes (LEDs). All three men were awarded the Nobel Prize in Physics for their work, and the LEDs they pioneered are the main source of blue light in the technology we use today.

What are Blue Light Glasses and What Do They Do?

Blue light glasses work in the most basic sense: they filter out some amount of blue light. But it’s unclear if blocking blue light offers any eye-health benefits.

There is evidence that blue light can disrupt sleep, especially if you’re using a device right before bed. According to a study from France’s Agency for Food, Environmental and Occupational Health & Safety, it’s unclear if wearing blue light glasses helps reduce blue light-related sleep problems.

Like we said above, blue light exposure absolutely can have an adverse effect on sleep. Exposure to any light suppresses melatonin, a hormone your body produces that influences your sleep-wake cycle. This is why it's much harder to fall asleep with the lights on.

The issue with blue light is that it is very good at suppressing melatonin. A Harvard study found that blue light suppressed twice as much melatonin as a comparable source of green light. In theory, blue light glasses and filters will reduce blue light’s melatonin suppression. But, as indicated in the French study, we simply don’t know how much that helps.

Other Ways to Reduce Eye Strain

While blue light glasses are not an effective way to reduce digital eye strain, that doesn't mean that reducing it is impossible. The simplest way would be to reduce your screen time, but that's a tough ask for many people.

If you're going to be using a computer for a long period of time, there are some easy things you can do that can help with eye strain. Give your eyes a break from the screen every so often. These breaks can be as short as 20 seconds or as long as 15 minutes or more. Try to reduce glare and make sure your room is bright enough: you don't want your computer screen to be the brightest thing in the room. If you find that computer use gives you dry eyes, make sure you have a dropper of artificial tears to refresh your eyes. You can also make changes on your device, such as lowering the brightness or increasing the text size.

These methods can help reduce eye strain, but none of them are going to completely eliminate it. Using a computer or smartphone is hard on the eyes, there's no real way around it. Still, it's worth giving some of these techniques a try. They might make your day a little easier on the eyes.

Getting everything you need from your home Internet hookup?

Have a question about Optimum cable or Internet service? Explore our Frequently Asked Questions page or contact us for answers.

Everything You Can Do with 1 Gig Internet Speed