Barbie dolls have been around for 63 years. They're a pop culture fixture, a toy icon, and a big enough brand to warrant a movie starring Margot Robbie and Ryan Gosling.

Now, Mattel wants to turn the brand into true role models for girls. Barbie has had plenty of jobs: elementary school teacher, nurse, fashion designer, and more. But these don't break the mold, and there's a lack of Barbies with careers in science, technology, engineering, and mathematics (STEM).

To be sure, Barbie has had a few STEM jobs. The brand released an astronaut Barbie as early as 1965. What's been lacking is an effort to inspire girls to pursue a career in STEM. That is what Mattel is trying to change. 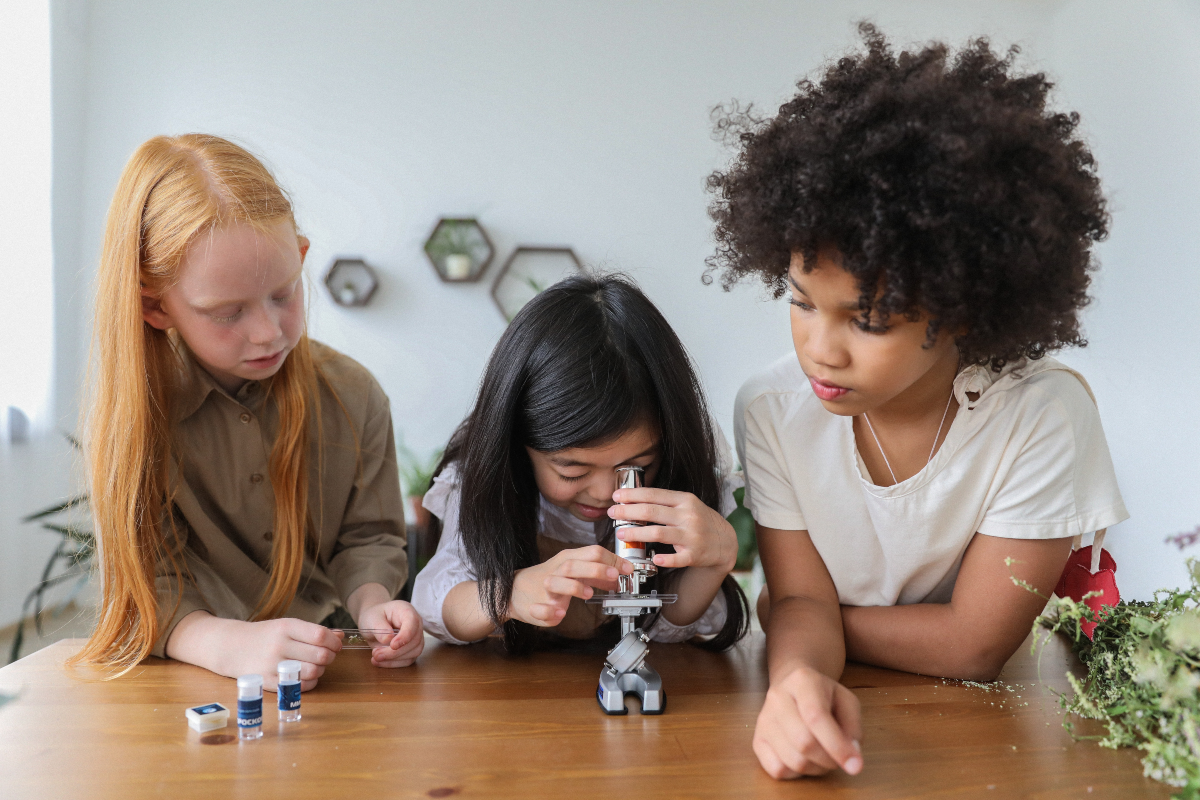 To do that, Mattel created the Dream Gap Project. Here’s how Mattel describes the program:

"Research shows that starting at age five, many girls begin to develop self-limiting beliefs and think they're not as smart and capable as boys. They stop believing their gender can be anything. This issue is called the Dream Gap, and to help close it, Barbie launched the Dream Gap Project in 2018 - an ongoing global initiative that gives girls the resources and support they need to continue believing in themselves."

Dream Gap has a wide focus, with initiatives that focus on education, helping BIPOC girls, and STEM, among others. For STEM, the project includes career dolls and Barbie Role Models. Here are a few things Barbie has done to encourage girls to explore careers in STEM.

First released in 1965, the Astronaut Barbie was the first Barbie with a STEM career. At the time, it wasn't meant as much more than a tie-in with America's efforts in the Space Race.

In 2022, that changed. Barbie went to space. As part of NASA's DreamStar, two Astronaut Barbies boarded the NG-17 Cygnus. Their destination: the International Space Station. Both Barbies are now aboard the ISS, where astronauts have shared a video of the dolls in zero gravity.

This launch was part of a larger program to encourage interest in space research and exploration. It took 57 years, but Astronaut Barbie finally made it to space.

The Barbie Role Model program is inspired by the stories of real women. One of those role models is Professor Sarah Gilbert, the vaccinologist who played a key role in developing the Oxford-AstraZeneca COVID-19 vaccine. Barbie honored her with a one-off doll made in her likeness.

While there is no buyable Vaccine Developer Barbie (yet!), efforts like these are key to encouraging girls to explore careers in STEM. Today's women were integral to saving the world from a historic pandemic. The girls of today need to be aware of that.

Nurse is one of Barbie's earliest careers-she first took on the job in 1961. There's a reason for that. Nurses are absolutely essential. Modern medicine would not function without nurses.

COVID-19 showed just how essential they are. Nurses were on the frontline when the pandemic began, and they're still there as the world slowly recovers.

To celebrate this, Mattel created a Nurse Barbie for Amy O’Sullivan. The veteran ER nurse treated one of the first COVID patients at Brooklyn's Wyckoff hospital. She caught COVID herself and spent four days on a ventilator. She recovered, rested for only two weeks, and went back to work. For her work and heroism, TIME named her one of the 100 Most Influential People of 2020.

Amy and Sarah's stories are the kind of stories that inspire girls to do great things. The most important thing is ensuring that girls hear those stories. With Role Models and Career Dolls, Mattel is beginning to do its part. But there's a lot more to be done if we're ever going to close the gap.