Learning a new language is hard. It takes dedication and perseverance. That's normal: learning something from scratch is never going to be easy.

But actually starting the process of learning a language used to be very difficult. If you weren't in school, you'd need to find a private tutor, learn on your own from a textbook, or spend a lot of money on a set of Rosetta Stone CDs. 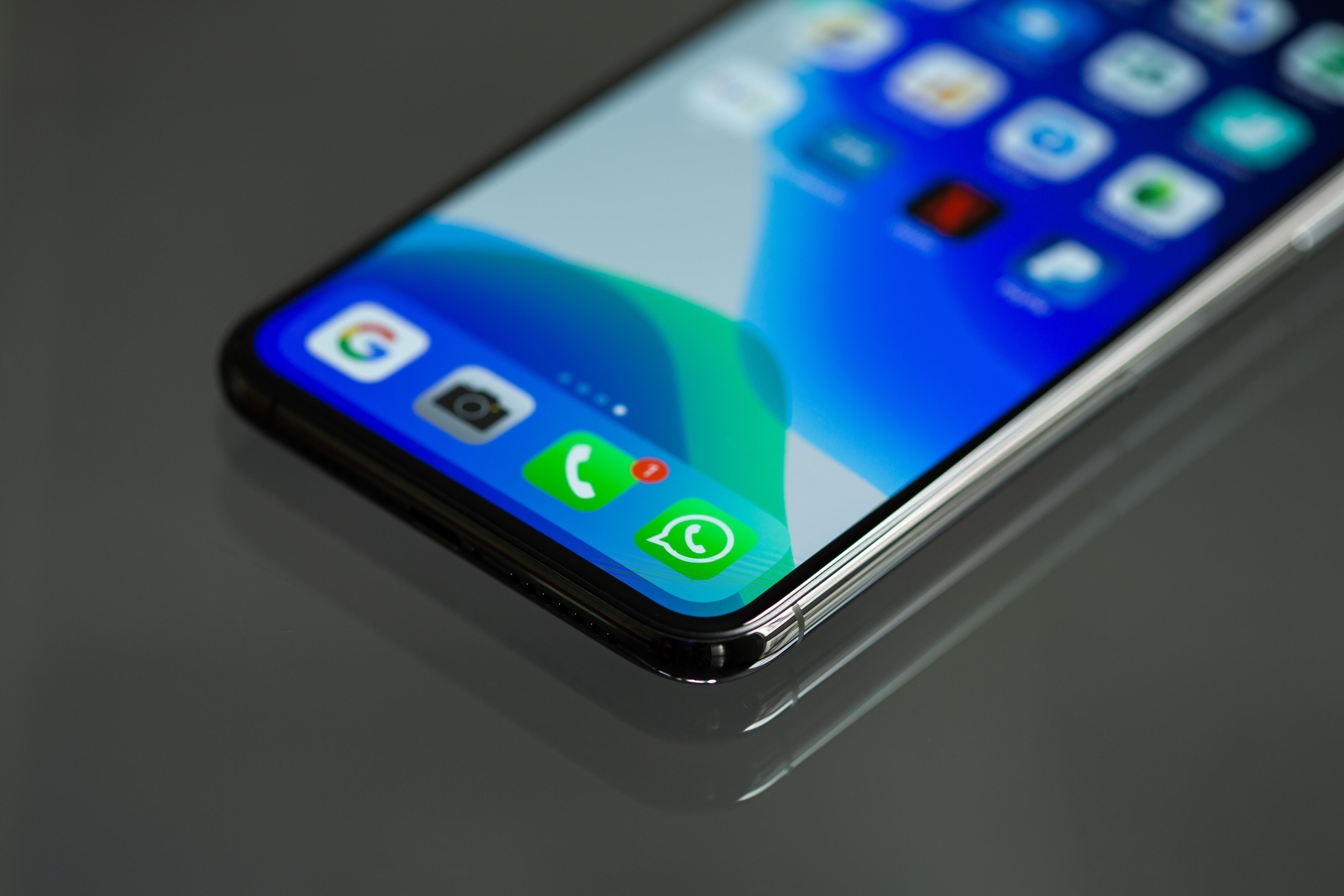 Duolingo is the biggest player in the language learning app space. Lessons and exercises are constructed like games, and are meant to be completed in short sessions. Unlike many language learning apps, there are no limits on how many languages you can learn at once, even on Duolingo's free version. The free version is also more-or-less feature complete, none of the core course features are paywalled.

The regular version of Duolingo is free, though it is ad-supported. Upgrading to Super Duolingo removes ads and includes features such as unlimited Hearts and more personalized lessons. It starts at $6.99 a month.

Duolingo offers courses in 39 languages for English speakers, though some are in “beta,” meaning the courses are not as developed. Two of them are functional (Klingon from Star Trek and High Valyrian from Game of Thrones and A Song of Ice and Fire).

The whole Duolingo experience is gamified. Using it is supposed to feel like taking a break to play a game on your phone rather than opening a textbook. Every day you use the app adds to your streak, and the infamous Duolingo owl will make sure you keep that streak going. There's also a social component, allowing you to share scores and streaks with friends. Some people may get frustrated with how structured Duolingo is. Duolingo lessons are presented in a specific order, and there’s no way to skip from topic to topic.

Babbel offers a similar experience to Duolingo, but with fewer languages. It makes up for that in quality: Babbel's courses are more structured and intensive than Duolingo's. Babbel requires a monthly subscription, and you can only learn one language at a time.

Though its core structure is very similar to Duolingo (you learn a group of words or phrases and practice them in a series of activities), it does not have anything like Duolingo's streaks or scores. To some that may make the experience less fun, but it also makes Babbel a more serious learning app.

Rosetta Stone is probably the most famous language learning system in the world: they've been offering courses on CD and DVD since the 1990's. Nowadays they offer lessons on both their mobile app and website. Rosetta Stone's teaching process is based on immersion and intuition: there's no way to look up definitions or grammar. It's also one of the most expensive language learning apps on the market.

There is a free version of Rosetta Stone: it limits you to a certain number of lessons per day and you can only use it on the app. The full version allows for unlimited lessons and use on the app or on PC, with subscriptions starting at $11.99 a month for three months, $7.99 a month for six months, and a lifetime subscription for $179. The monthly subscriptions only offer one language, while the lifetime gives access to all 25.

Rosetta Stone's method is extremely divisive. Getting used to the immersion method takes patience, but if you take to it, it can be an incredible way to learn a language from scratch. Some people will simply never enjoy the immersion method, even with all the patience in the world. As many reviews point out, the app offers no explanations or definitions at all. That can be an incredibly frustrating dealbreaker.

Language Transfer is unique among language learning apps. All of its material is created by one guy, founder Mihalis Eleftheriou. Lessons follow Mihalis's "Thinking Method," and take the form of audio recordings between Mihalis and a beginner student. You're meant to pause the lessons frequently, thinking and actively engaging with the language. According to reviewers, the lessons present complex material in a very easy to understand way.

All courses on Language Transfer are free. There are plans for paid, private courses in the future.

Though he plans to bring on more people, all of Language Transfer’s courses are created by Mihalis. Due to that, they only offer a small number of language courses compared to other language learning apps. Those eight courses are: Arabic, French, German, Greek, Italian, Swahili, and Turkish.

Language Transfer's "Thinking Method" is unique among language learning apps. It is not designed around quizzes, ranks, scores, or any of the many ways other apps attempt to make learning fun. That doesn't mean it's not fun: Mihalis's nontraditional method is apparently very effective, and each course is custom built for the language it teaches. But don't expect much more than audio lessons.

If you were to combine a more intuitive version of Rosetta Stone with Babbel, you'd probably get something like Mondly. Mondly uses a similar basic approach to both apps (you're given an image and a multiple-choice selection of vocabulary words), but augments it with innovative augmented and virtual reality features. The VR features are particularly impressive, allowing you to talk with a VR teacher.

Mondly has a free version, though it is very limited. It's best to go for the paid version, which starts at $9.99 a month, and includes access to all 39 languages.

To really get the full Mondly experience, you'll want to have a VR headset. That's a significant extra expense, but it ensures you're getting everything Mondly has to offer. One thing it doesn’t offer is grammar lessons. If your goal is fluency you’ll need to look elsewhere, or augment Mondly with something else.

One thing all of these apps and programs need is a solid Internet connection. It's tough to replicate an in-person learning experience on an app, and it's even harder to do that if your Internet or mobile network aren't able to keep up. Fortunately, Optimum's excellent Internet and Mobile plans can help with that.

Whichever program you choose, remember that learning a language is not easy. You've got to be diligent, dedicated, and able to deal with more than a little frustration. If you can do that, you'll be well on your way to learning a brand new language.

Getting everything you need from your home Internet hookup?

Have a question about Optimum cable or Internet service? Explore our Frequently Asked Questions page or contact us for answers.

Cell Phone Use Among Kids