Glitches happen, but your internet bandwidth could also be an unnecessary roadblock. Before your next game lag, it might be helpful to brush up on bandwidth requirements for the gaming systems you play, and how you can cross speed off of your list of potential problems.

Optimum has you covered. Here's everything you need to know about what speed you need to crush the competition. 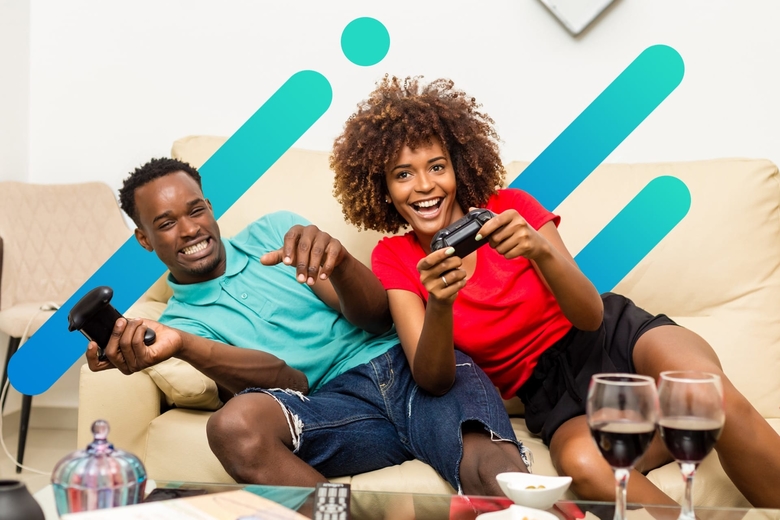 What is bandwidth and how does it affect my gaming?

While spending so much time at home you might know that your Zoom meeting requires 2Mbps for a single screen meeting, but bandwidth can also affect your gaming more than you think.

Bandwidth is the minimum or maximum amount of data that can be transmitted through the internet over any given time, and bandwidth is measured in Mbps or megabits per second.

Internet speeds listed by a provider represent the total usage for an entire household network and can vary according to several factors, some of which are not even within your control. Much as the water pressure can drop in the shower while somebody in your house flushes the toilet, internet connection speeds can plunge if your household or neighborhood is taxing the bandwidth of your local network. This can be caused by using multiple devices at once, or by downloading, uploading, or streaming large files.

To figure out which devices or internet activities may be causing lag in your house, run internet speed tests with various devices on and off. Your gaming console might not be the culprit.

The FCC may be a little behind the times, however, as games are evolving rapidly to accommodate online play.

On average, the best gaming sessions require about 3Mbps of bandwidth speed, but this also depends on the number of players in each session. Make sure you're prepared for whatever firefight comes your way without having lags get you down.

Especially while everyone is hanging out closer to home, you want to make sure your bandwidth is compatible with not only your Zoom meetings but for your gaming consoles too. You can't let your Animal Crossing island go dormant while you wait for your internet to catch up.

It should be noted that the above-referenced internet speed thresholds are on a moment-to-moment basis, and represent bandwidth dedicated to your gaming console of choice rather than the entire household. Lag could just as easily be caused by a house-mate streaming live HD sports in the next room. 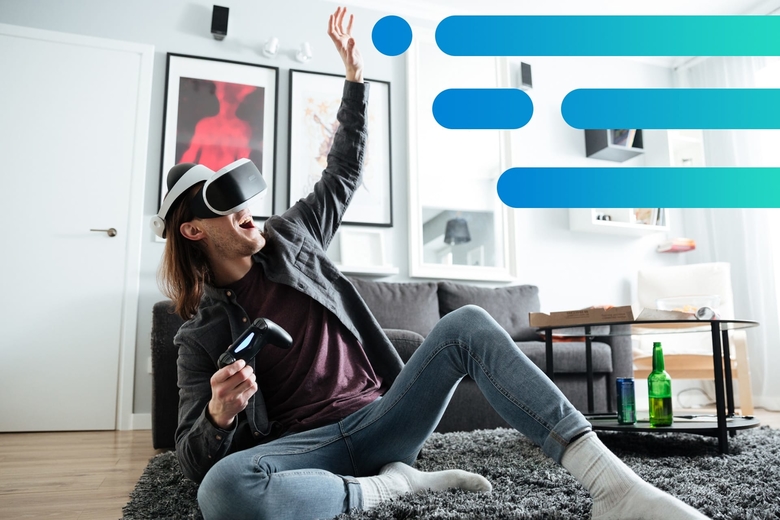 At this point, you may be thinking, ‘Okay, I know the basic bandwidth requirements for my console, but how do I stop lags from happening?’

Slow bandwidth often occurs when you have a large amount of data passing through your internet for long periods. But don't worry, Optimum has some tips and tricks that will increase your bandwidth and get you back to playing in no time.