The month of shiny new consoles is finally here, and that means gleaming new flagship titles to add excitement to the holiday season’s tech launches.

So snuggle up warm, load up the snacks, and get stuck into a range of releases this November.

Swing axes, climb walls, assemble your assault weapons, and ready the getaway car. Optimum shares a few highlights of a super active November slate of releases, including both games and consoles. 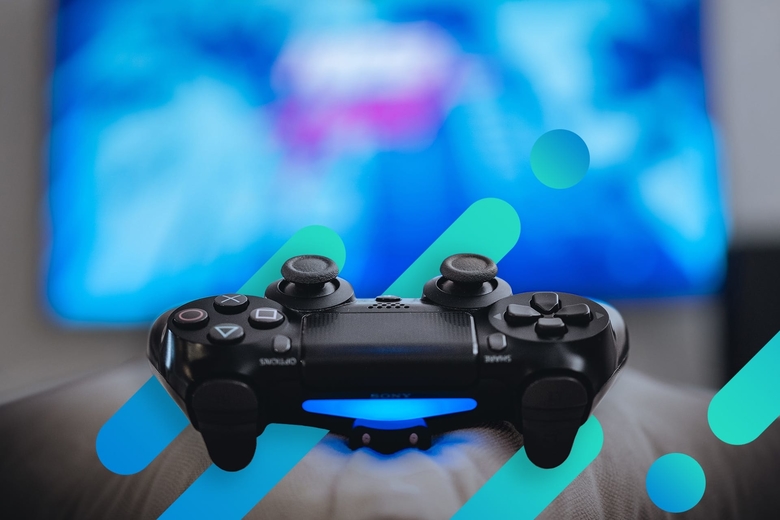 The latest installment of the Assassin's Creed series sees gamers take the role of Eivor, a Viking who has arrived on English shores. In typical forager fashion, you'll need to carry out raids for resources and supplies, build and defend a home settlement, and find time to dabble in some local politics. Valhalla provides the side quests and curiosities the series is known for but also features new mechanics to reflect Viking life. Crew your longship and use it to sail around old England, visit a seer in your camp to go on mystical journeys, and adapt your skill tree to your specific Viking combat style. Expect to throw axes. Lots of them.

We'll finally see Miles Morales (of Into the Spider-Verse fame) take up the mantle of Spidey in his very own video game. Spider-Man: Miles Morales takes place in Harlem about a year after the events of Spider-Man PS4, and follows young Miles getting to grips as the web-slinger. With villains like Prowler and Rhino set to show up, will Peter Parker appear to lend a helping hand? This game has served as one of the best to showcase the breathtaking graphics on the PS5 and will also come with its unique next-gen features like the ultra-high-speed SSD and DualSense controller.

Coming out the gate with a story-mode rather than the multiplayer-only focus of Black Ops 4; Cold War focuses on Woods, Mason, and new character Russell Adler as they search for a mysterious Russian agent known as Perseus. Missions take a host of playable characters across the globe to Vietnam, Ukraine, Berlin, and more. War zone changes have appeared as teaser bunkers ahead of the game release, but even more new locations, weapons, and vehicles are ahead. There's also talk of themes crossing over - stay tuned.

Get set and get ready for some nostalgia this November as the classic and hugely popular Need for Speed: Hot Pursuit is remastered for the Nintendo Switch. Updated with enhanced visuals, cross-platform multiplayer - plus all additional DLC content, players can tear up the asphalt in style. Expect six extra hours of gameplay and over 30 challenges, brand new achievements, car colors, reduced hard stops, and multiple quality of life updates. EA seems to be throwing everything at Hot Pursuit to create a well-rounded gameplay experience.

We're mouthwateringly close to the release of both the highly anticipated next-gen PS5 and Xbox Series X consoles. While that's the main news this month, there are still more updates coming from the gaming world:

The PS5 will launch with a decent collection of media streaming apps, such as Netflix, Disney+, YouTube, Spotify, Apple TV, and Twitch recently confirmed for launch availability. That's on top of the previously announced slate of Amazon Prime Video, Peacock, and Hulu.

Interchangeable faceplates have also been produced for the Playstation that are already available to order. There are five different designs on offer - a limited edition V1 matte black, cherry red, chromatic, indigo blue, and one in jungle camouflage.

Game just like a Mandalorian with the latest special edition Xbox controller. Microsoft has debuted a new Xbox Wireless Controller designed in the style of "Beskar steel" - the costly and resilient material that makes up The Mandalorian's powerful armor. The controller also features Mando's famous signet.

This special-edition controller and charger work with both existing Xbox One consoles and the next-generation Xbox Series X and S console. If you were counting on getting one in time for Christmas, however, you'll have to make do with watching season 2 of The Mandalorian instead, as controllers aren't out until December 31st. 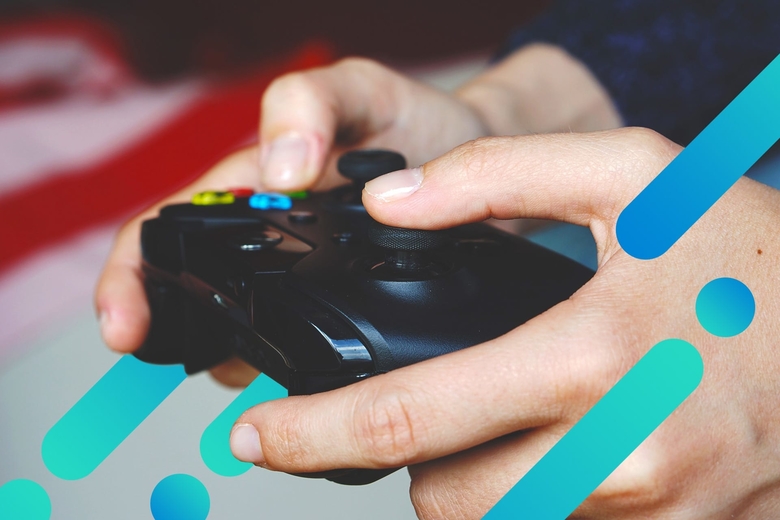 Early access Luna players can enjoy the service across Fire TV, Mac, PC, and web apps for iOS. An Android version is still in the works.

Want to join in? You'll have to subscribe to the Luna Plus Game Channel, which comes with 50 games for $6 a month (a Ubisoft channel is also expected soon). You can try Luna Plus for free for seven days before Amazon starts monthly billing.

Those are just a few highlights for November. With many upcoming games still TBD, keep your fingers crossed for some pleasant surprises ahead of the holiday season.