Best Movies to Stream with a 4K HD Projector 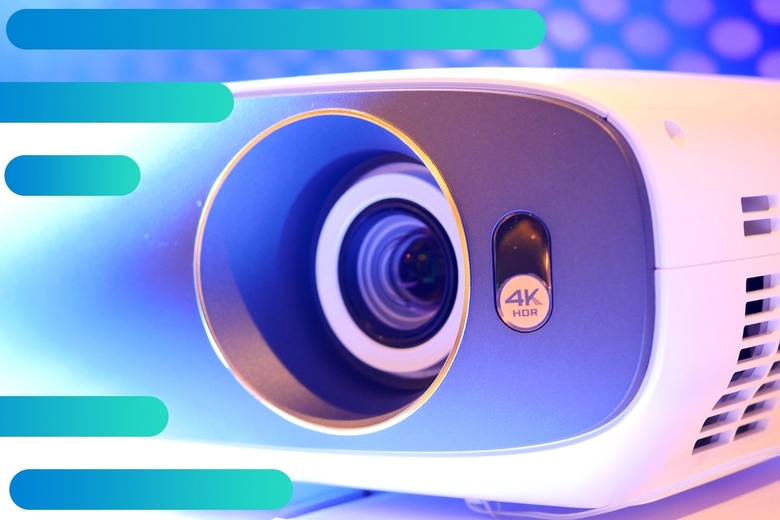 For those seeking a serious upgrade in their home entertainment setup, 4K Ultra HD projectors are a surefire boost to the visual spectacle of the home theater experience. Projectors can be a fun, imaginative way to watch your favorite movies.

But if you’re looking for a grand unveiling of that brand new 4K Ultra HD projector, not all films are created equal.

If you're going to go with a big screen presentation, you want to show it off with immersive action, eye-popping visuals, and gasp-inducing scenery. Choosing the right film is key to the whole experience.

Pop that popcorn and round up your snacks. Optimum has you covered.

The long-awaited return of George Miller to the Mad Max franchise proved to be a stunner, with Fury Road standing as a visually spectacular thrill ride, standing head and shoulders above most action films. Set in the post-apocalyptic world of unhinged drifter and survivor Mad Max (played convincingly by Tom Hardy), tFury Road sees our hero entangled in the quest of Imperator Furiosa (Charlize Theron) to overthrow a tyrannical water baron. Get drawn into exhilarating car chases and the intensity of roaring flames and explosions, all with the desert wasteland brilliantly illuminated in 4K. Fury Road is a colorful, visual feast with great storytelling at its heart.

This Sam Mendes-directed war epic won critical acclaim last awards season for bringing technical innovation to a raw, emotional tale of young soldiers carrying a vitally important message across enemy lines and back. Gripping from the very first scene, 1917 is shot in what appears as one continuous take with no visual edits except for a dramatic cut to black midway through. The one-shot nature of 1917 provides an immersive experience that when viewed in 4K HD manages to add another layer of building suspense to the mission.

Best family films to stream on a 4K HD projector

Jumanji: Welcome to the Jungle, Streaming on Netflix, Amazon Prime

This reboot of the classic 90's Robin Williams vehicle stars Dwayne 'The Rock' Johnson, Kevin Hart, and Jack Black in a lighthearted adventure romp. In an update to the former film's concept of evil board games, now four teenage heroes find themselves trapped in an enchanted video game console with movie stars as their avatars in a race against death. If that sounds complicated, basically it's a big fun-loving excuse to have The Rock play a nerd, Kevin Hart play a jock, and Jack Black portray a popular girl. Along the way, you can expect some strong CGI that'll make the jungle landscapes, dangerous snakes, spiders, and other beasties pop in 4K HD.

Steven Spielberg's action-adventure, based on a 2011 novel, is a film that makes no secret of trying to go big, flashy, and in your face. Set in a future where anyone can be anyone in a colorful virtual world, Wade Watts sets out on a quest to find the keys to a fortune hidden in the game by its mysterious creator. You don't have to be an expert video gamer to enjoy this one. Ready Player One provides oodles of pop culture and gaming references that'll be enjoyable to spot for both kids and grown-ups. With brash virtual car chase scenes clearly designed for 3D, 4K HD is a shot in the arm to a film already ready to transport you to its world. 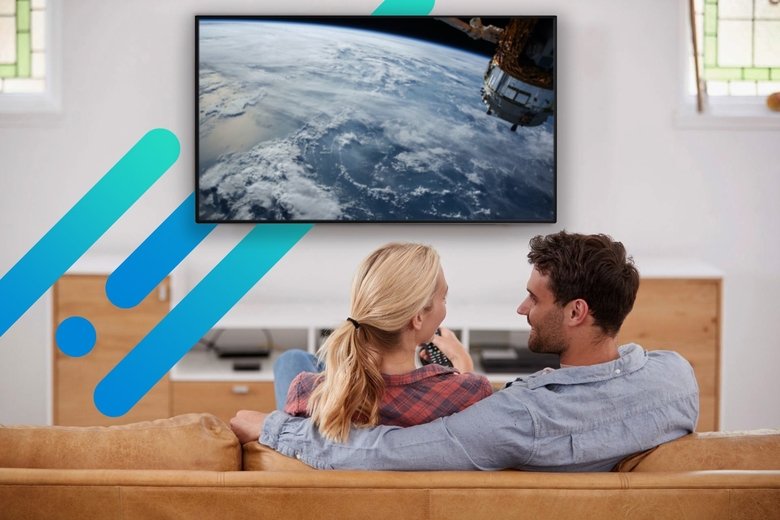 Classic movies with great visual effects to stream in 4K

We were plenty scared seeing that huge dinosaur hover over the camera back in 1993, so imagine getting close up in 4K. Watch disaster unfold as some of the prehistoric ages least-sociable predators escape their theme park enclosure in search of a decent meal. Steven Spielberg's dino adventure looks incredible as the rain pours and carnivores prowl the jungle. 4K HD allows you to see the T-rex's scales and steely eyes as if it were in your living room, so perhaps hide behind the sofa for this one.

A groundbreaking feature that has inspired countless film directors ever since, Stanley Kubrick's sci-fi epic is well worth a watch in restored 4K Ultra HD. After a mysterious monolith appears at the dawn of early man, it is sought after years later by space launcher Discovery One and revolutionary supercomputer HAL 9000. Kubrick took the Oscar in 1968 for visual effects, and with 4K HD that achievement is still clear to see. The wonder of space can be seen right in your living room, as well as crisp clear sound so you can listen to that iconic score.

This isn't technically a "movie," but how can you resist getting up-close with your favorite local planet in glorious 4K HD? With six episodes covering different corners of the globe, Planet Earth II has an array of breathtaking scenes to get lost in. From the crystal clear waters of the Caribbean to the volcanic wonders of the Galapagos islands, this show bursts with color and spans incredible scenery. View creature close-ups in striking sharpness, with detail right down to the faces and fur. A major selling point of Planet Earth II is that it was all captured in native 4K, and is presented here exactly as intended by its creators.

Benedict Cumberbatch joins the MCU as Steven Strange, a surgeon who after a freak accident finds himself on a path to become the sorcerer supreme - Doctor Strange. Superhero action is always best served in high definition, and this origin story delivers some of the most intricate visual spectacles of the entire MCU. Trippy, brightly colored, and utterly mind-bending, it's a real treat to catch this film in 4K HD.

The majesty of Wakanda may be best viewed in stunning 4K HD, with exciting car chases, Bond-style casino brawls, and beautiful landscapes that come to life in your living room or back yard. T'challa (R.I.P. Chadwick Boseman) must take up the mantle of the Black Panther after his father's passing, but as familial mistakes of the past threaten Wakanda and the wider world, is he ready to step up as King?

How to Watch the 2022 Macy’s Thanksgiving Day Parade