How to watch the 2021 US Open Tennis Tournament

How to watch the 2021 US Open Tennis Tournament

It’s late August, and that means it’s time for the last Grand Slam tennis tournament of the year. The best men’s and women’s tennis players in the world will meet in Flushing, New York to battle it out in the 2021 US Open. 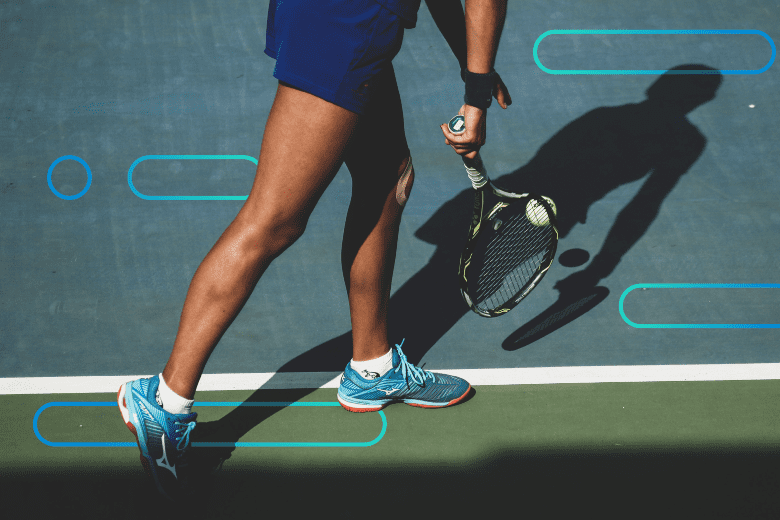 Where is the US Open played?

In some ways, the 141st edition of the US Open in New York City will be a return to normalcy for the tennis world. After barring fans from the 2020 event, 2021 is allowing tennis fans to spectate at full capacity. If you live in or around New York City, you should take the trip to the USTA Billie Jean King National Tennis Center at least once.

When the U.S. Open kicks off on August 30th, there will be a lot of tennis to follow. Luckily, watching the tournament is easy. Whether you're just trying to check out the featured matches or you want to watch everything from the first draw, here's how to stream the 2021 US Open tennis tournament.

The main US broadcaster for the US Open is ESPN. They will be broadcasting first-ball-to-last-ball coverage for the entire tennis grand slam tournament. About 140 of those hours will be televised on ESPN and ESPN2, while 1,000 more hours of coverage will be shown via a "digital grounds pass" on ESPN3, ESPN+ and the ESPN app. The Tennis Channel is also showing parts of the tournament, though they are limited to preview shows and match encore programming.

The biggest matches will only be on ESPN and ESPN2, so you'll need a cable subscription or a service like YouTube TV to stream those games live. For the streaming only content, ESPN has yet to reveal what will and won't be behind a paywall. It's a pretty safe bet that some of the ESPN3 and ESPN app content will be available for free. Anything on ESPN+ will require an ESPN+ subscription.

Whether you decide to stream or follow the tournament on TV, you'll have more than enough tennis to watch. The US tennis open tournament starts on the morning of August 30th with the first round of Men's and Women's singles. The first round of Men's and Women's doubles starts on September 1st. The tournament finishes up with the US Open Women's Final on Saturday, September 11th and the US Open Men's Final on Sunday, September 12th. If you're just looking to watch the final few rounds, here's the schedule 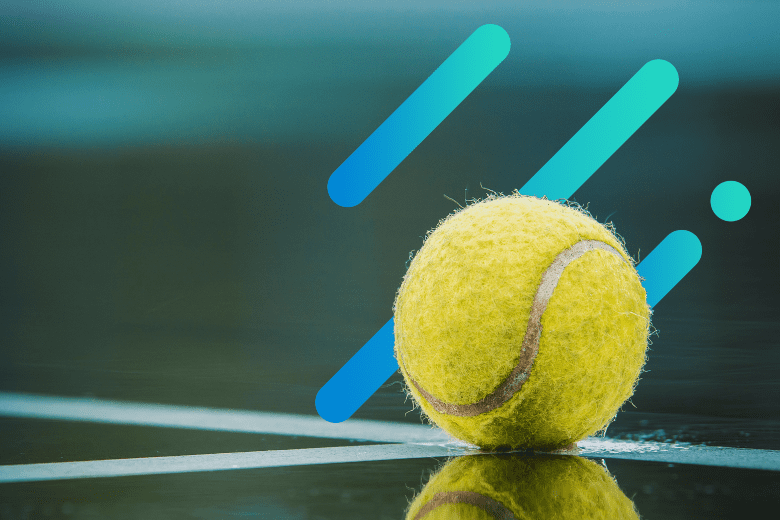 On the women’s side, all eyes will be on defending champion Naomi Osaka. Osaka, ranked number two in the world, is coming off a disappointing performance at the Tokyo Olympics, where she was eliminated in the third round. She spent part of the year on hiatus, withdrawing from the French Open and not entering the Wimbledon Championships. Between number one ranked Ashleigh Barty and perennial favorite Serena Williams, Osaka has a tough field to contend with if she wants to win the final Grand Slam.

The men’s side is a different story. 2020 champion Dominic Thiem is out with a wrist injury and won’t be able to defend his title. Instead, the focus is squarely on Serbian superstar Novak Djokovic. Djokavic has had an incredible 2021, winning the first three Grand Slam titles. If he wins the 2021 US Open, he will become just the second player to win all four Grand Slam titles in one calendar year.

At first glance, there don’t appear to be many players who can stop him. Fellow superstars Rafael Nadal and Roger Federer have both withdrawn from the Open due to injuries. Daniil Medvedev and Alexander Zverev both have a shot, but something about DJokavic feels inevitable. Whether he wins or loses, Djokavic’s quest makes this one of the most exciting US Opens in years.

And that about sums it up. There's a lot of tennis ahead, so get ready to watch!