Want to get more out of your home internet and TV?

Golf fans are eager to watch the marvel that takes place at the U.S. Open. After Bryson DeChambeau’s 2020 win, fans are excited to see who will take home the title next. June 17th through the 20th holds the 121st U.S. Open. The championship is set to take place at the Torrey Pines Golf Course in San Diego, California.

For information on the U.S. Open and how to stream this year’s tournament, Optimum has you covered. Read on to learn more. 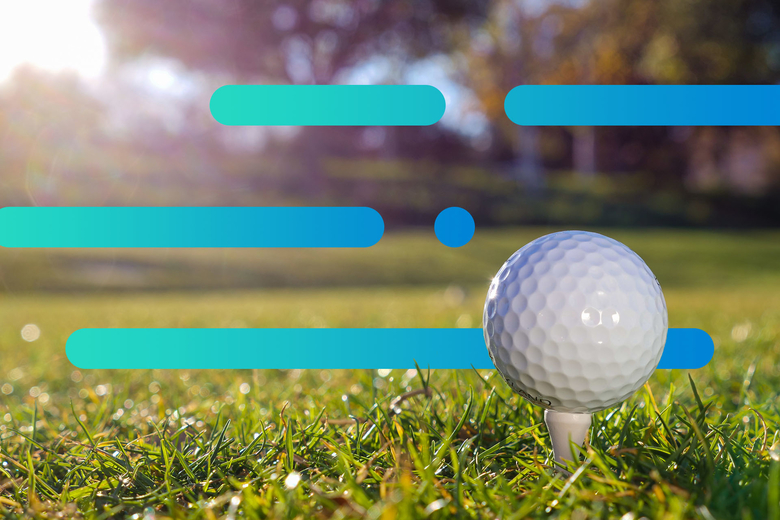 How to Stream the U.S. Open

Are you wondering how you can stream the U.S. Open Golf Tournament? Look no further. Streaming the live feed of the Open is easier than ever. Starting June 17th, live streaming of the Open will be available on the official USGA website, with the exact view schedule and what channels it will be showing. The NBC Golf Channel will be broadcasting the U.S. Open daily, while NBC will broadcast select rounds of the tournament. And for the Peacock users (the NBC streaming service), you can upgrade to Peacock Premium for $4.99 a month to see the Golf channel’s live coverage of the U.S. Open.

The first U.S. Open was held on October 4th, 1895. The tournament was played at the Newport Golf Club in Newport, Rhode Island. Differing from today's U.S. Open, the tournament took place over the course of a single day. They played on a nine-hole course in a thirty-six-hole tournament. Ten professionals and one amateur entered the competition and a man by the name of Horace Rawlings won.

While a lot has changed since the 1895 premiere of the U.S. Open, the excitement is the same. In the 2020 tournament, Bryson DeChambeau claimed victory, with a final score of six-under-par. Following behind Matthew Wolff, DeChambeau caught up and surpassed him, shooting a three-under-par 67 in the final round. His under-par score cemented him in golf history. The last time a U.S. Open champion scored under par in the final round was Jack Fleck in 1955. 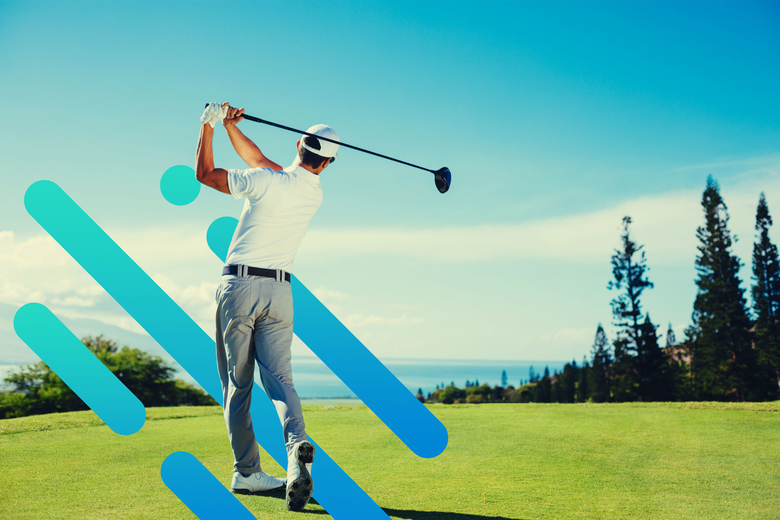 Who to watch out for

There are 156 professional and amateur golfers participating in the U.S. Open, so there are plenty of people to root for during the tournament. But there are a few golfers that are standing out for this year's tournament.

Keep an eye out for 2020’s champion, Bryson DeChambeau, he may not be ready to let that title go. Brooks Koepka kept a good lead at the Kiawah Island tournament, even though he is still having trouble with an injured knee he is still one to watch. Jon Rahm has two wins under his belt from the Memorial and BMW tournaments in 2020. And in 2017 he won his first PGA title at Torrey Pines (he also got engaged to his now-wife there), so the Torrey Pines course luck could be on his side. Dustin Johnson is still the number one player in the world and has finished T-6 or better in his past five U.S. Open starts. Lastly, Jordan Spieth, who has ranked in the top ten of eight out of his eleven U.S. Open starts. He has been doing great with strokes gained and total in 2021, you’ll want to keep your eye on him.

Spend the next week enjoying the Golf U.S. Open. Grab the popcorn, and hit the green (metaphorically speaking)! Happy watching!

Are you getting everything you need from your home internet and TV?