Leaks, hints, innuendos and delays. Welcome to the world of mobile device releases in 2020, where there's never a dull moment or slow news cycle.

Whether you’re a tech addict craving your next fix, a regular consumer with a cracked screen looking to make your next upgrade or anything in between, Optimum has you covered on the latest mobile device news.

Just keep in mind that all this could change. After all, this is 2020. 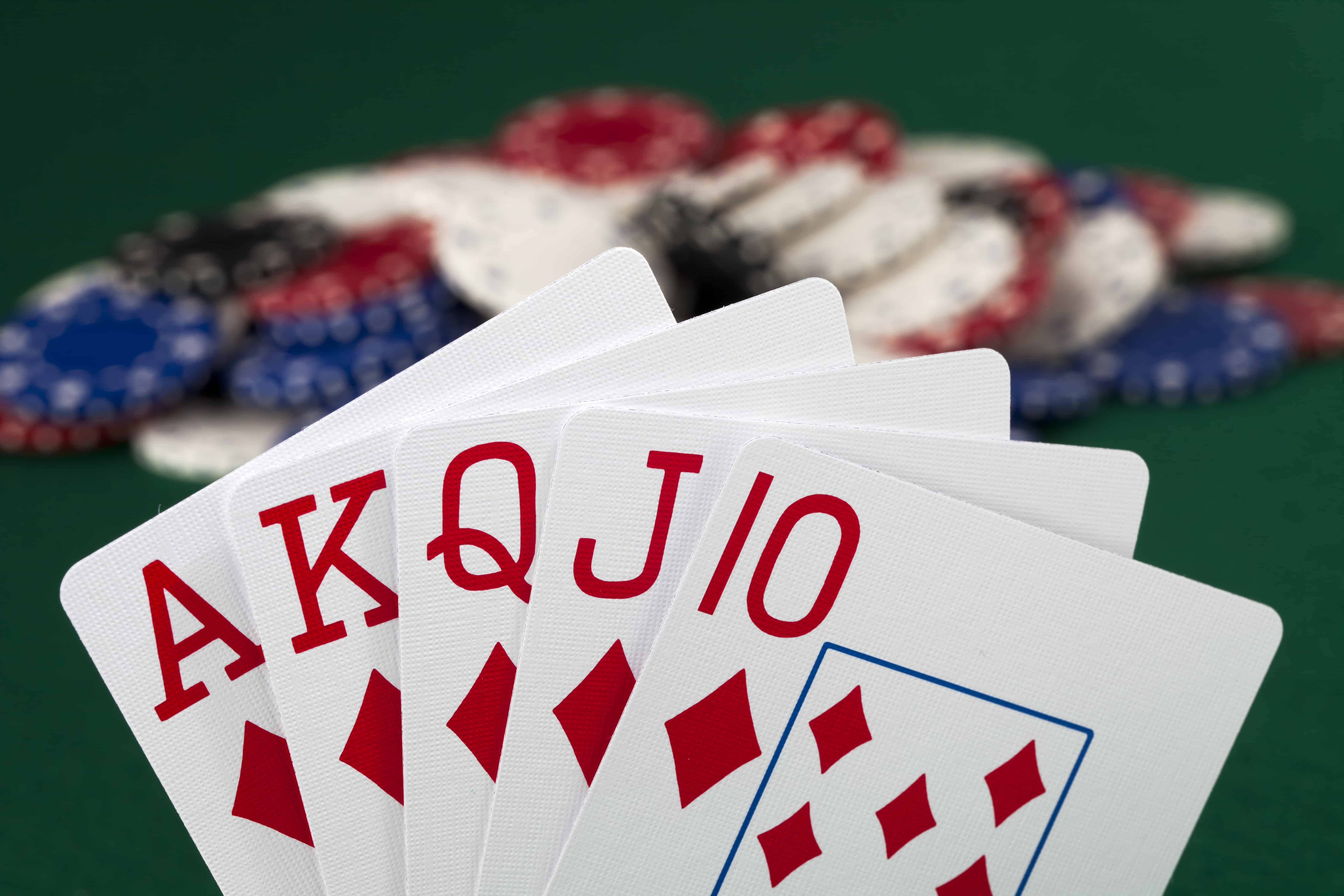 The Next Google phone

Google Pixel 4A and 4A XL (Projected Release: August 3rd)

Google’s upcoming line of budget-friendly smart phones has been sliding all over the calendar since its initial coronavirus-related delay in May. The current August 3rd release date is a leak, with rumors also holding anywhere between July 15th and October 22nd.

We'll split the difference - for now. The August 3rd date is based on a scheduled announcement, which could just as easily be another delay.

What do we know for sure about the upcoming Google Pixel 4A and 4A XL?

They'll both be less expensive than last year's Pixel 4, which is now selling for $800 retail. Feature-wise, a downgrade or two from the Pixel 4 can be expected, but the 4A is most likely to continue the 4's camera tech and color reproduction more than any other bell or whistle.

What don’t we know about the 4A?

Aside from a concrete release date, there are also unconfirmed rumors surrounding feature availability. It may or may not offer wireless charging. It may or may not come with 5G readiness. It's looking like the larger 4A XL model will continue as planned, although don't quote us on that.

Oh well, we'll find out when we find out. It's hard to get too upset at Google. After all, 2020 has been tough on all of us.

With production rumored to be underway and shipping hinted at being ready, we can expect a powerful new Android option starting at $350 as a reward for patience.

With the release date of the iPhone 12 firmly pushed to later in the year (think September launch, October availability), most of the latest updates have been focused on hardware and design.

The new models will pack plenty of speedy usability, powered by under-the-hood upgrades. Each phone in the iPhone 12 lineup should come with new A14 chips for enhanced processing power. And one of the most recent rumors holds that upper-end models will have way more RAM than previous iPhones for lightning-quick multitasking. 5G connectivity across the whole line seems increasingly likely as well.

Perhaps these robust hardware enhancements explain the iPhone 12's design, which has leaked in rendered form to show the unrounded edges that had previously only been hinted at. Gotta fit all that new processing power in there somewhere - every cubic millimeter counts. This might also justify the removal of the headphone jack in favor of a Bluetooth-only approach to audio. 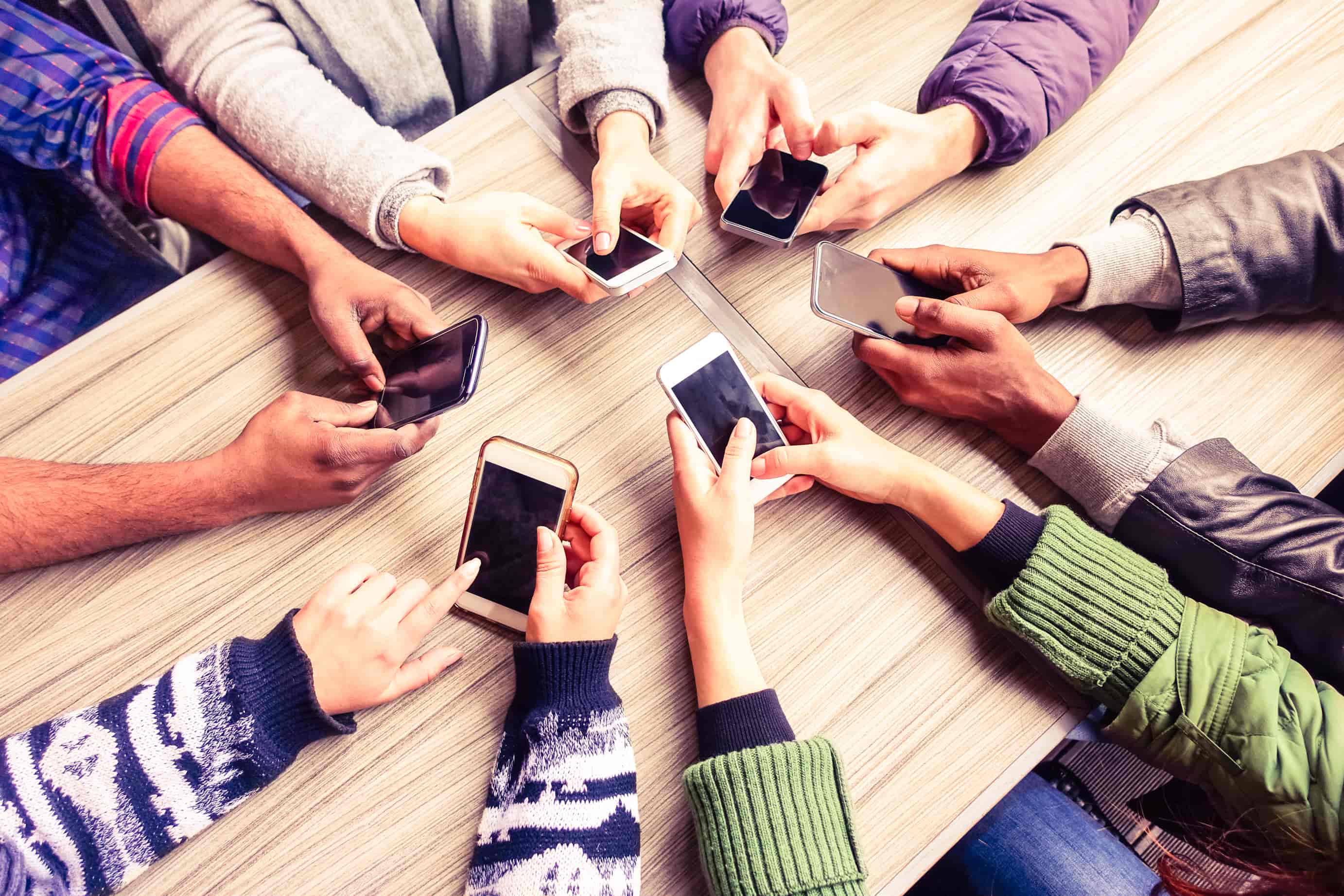 The next Samsung phones & other devices

It’s set to be a busy month for Samsung, with several models scheduled for launch, release or some form of announcement.

The first and most concrete of these is the Galaxy Note20 series, with a product launch scheduled for August 5th. This is not a drill. This is really happening.

What can we expect from it? Put in simple terms, look for feature expansions similar to the previous leap made between last year's Galaxy S10 and Galaxy Note10 lineup, except this time with a basis in the Samsung Galaxy S20 that came out in February. That means the 120Hz display and camera advancements made by the S20 series will carry forward, with the addition of an S Pen stylus.

As for Samsung’s other major releases - the Galaxy Fold 2 and Z Flip 5G - both will showcase Samsung’s impressive folding screen technology, but there’s a little more mystery with regard to release date.

The Galaxy Fold 2 was initially going to be addressed in the same update as the planned August 5th launch as the Galaxy Note20, but that has now been pushed. As for the Z Flip 5G - similar in most respects to the already in-market Z Flip, with added 5G connectivity - a release date is even more up in the air, with a new color update filling the gap between official announcements.

Fans of foldable phone / tablet tech may have to hold their horses just a little while longer, but with Korean news outlets having already reported on the startup of mass production, it shouldn’t be too long of a wait.