Get ringside seats with PPV boxing from Optimum

If you’re a subscriber to Optimum, you’re just a click away form the best boxing matches only found on Pay-Per-View. It’s round to round coverage of the hard hits, stunning knockdowns, and ultimate wins.

To find your local PPV channels on Optimum, search for “iN DEMAND” for SD and “iNDEMAND" for HD.

Feel the tension as the boxers enter the ring, shake hands and the referee signals for the bell to ring. You'll be right there, or at least feel like it because Pay-Per-View gives you the best boxing entertainment live, close-up and from the comfort and privacy of your home. Pay-Per-View on Optimum is your ticket to boxing match ups that make sporting history.

Watch today's superstars and tomorrow's champions as they punch, claw, jab and sweat their way to the ultimate win: a title championship. You win too because you don't miss on second of the action with Pay-Per-View from Optimum.

The boxing world has changed dramatically in recent years. While championship fights between the best of the best are still huge draws, celebrity fights featuring the likes of Jake Paul have shattered records making millions of dollars.

While Paul isn't set to fight this year (yet), there are plenty of bouts to get excited for in 2022. Tyson Fury's title defense in May is the cream of the crop, with the third fight between Canelo Álvarez and Gennady Golovkin will end the year on a fantastic note.

Fresh off beating the legendary Manny Pacquiao in 12 rounds, Yordenis Ugás will fight undefeated sensation Errol "The Truth" Spence in a welterweight title unification bout. The winner will be the WBC, IBF, and WBA welterweight champion and the undisputed best welterweight in boxing.

After putting Deonte Wilder behind him with an 11th round knock out, Tyson Fury returns. He'll put his WBC heavyweight title on the line against Interim WBC heavyweight champion Dillian Whyte.

This fight is on ESPN+ PPV, which differs from a traditional boxing pay-per-view. You can still order the fight directly from your TV, but you'll need to be an ESPN+ subscriber to do so. Make sure to sign up before fight night. 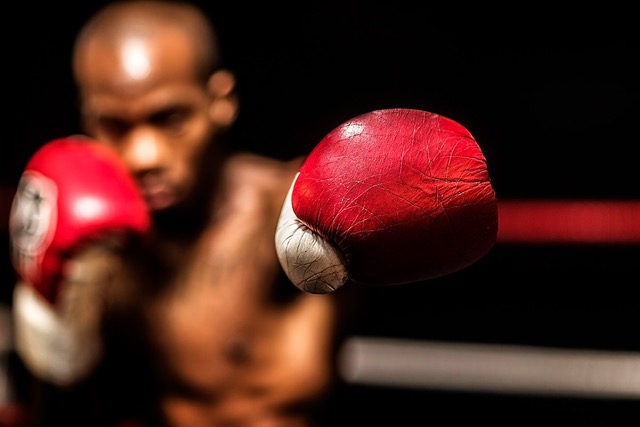 While the deal has not been finalized, it appears that the pound-for-pound best boxer in the world, Canelo Álvarez, has agreed to a two-fight deal with DAZN. The first fight will see him face off against light heavyweight champion Dmitry Bivol.

The second fight of the deal would be the third meeting between Canelo and Gennady Golovkin at 168 pounds. Things change rapidly in boxing negotiations, but if this fight happens, it will be the biggest of 2022.

So, are you ready to rumble? Are you in need of boxers who fight for perfection in the ring? Are you ready to sit up close without leaving your sofa to watch the greatest fights of our time? Pay- Per-View from Optimum goes the distance for fans like you.

And don't forget: it's not just boxing. Whether you're looking for Bellator or UFC MMA action or the pro wrestling spectacle of WWE and AEW, Optimum has you covered. The hard-hitting action taking place in the boxing ring, octagon and squared circle, is always a click away on Optimum Pay-Per-View. Now you have a ringside seat from any seat, or sofa, in your house.