You're settling in for a weekend binge of your favorite prestige drama. Gripping plot twists. Crackling dialogue. Unforgettable moments. You're on the edge of your seat, hanging on every word.

And then… they walk on screen. You run to the bathroom, or grab a refill from the kitchen. But you don't press pause.

You’re not missing anything.

It seems like even the most award-winning or star-studded show has a dud character or two. Who are the worst offenders? Reasonable minds can disagree, but Optimum humbly suggests the following... 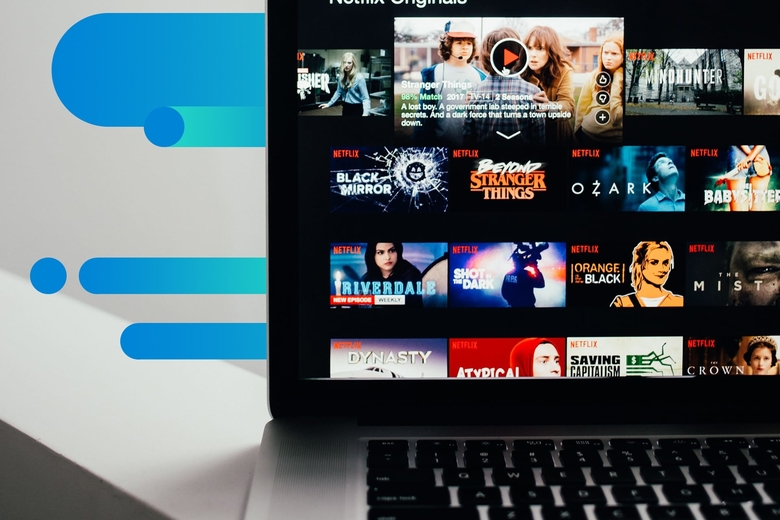 Sure, he's incompetent, deeply insecure, self-absorbed, cowardly, and painfully unfunny. But he's also immediately recognizable. If you've never worked with a Michael Scott, you might be the Michael Scott. The "World's Best Boss" subjects viewers to behaviors that range from cringe-worthy to awkward to downright sociopathic. Steve Carell's mesmerizing performance as Michael Scott qualifies as technically "watchable," but sometimes it's in a "through your fingers like a horror movie" way. You might need to walk away and take a few deep breaths.

9. Almost Everybody - Keeping Up with the Kardashians (Streaming on Peacock)

For fourteen years, the tabloid news cycle has been dominated by the publicity stunts of the Kardashian/Jenner family. Kim Kardashian alone has exposed us to ugly cries, Italian nuptials, a husband running for President, and a tone-deaf 40th birthday party in the middle of a pandemic. Remember, this is just one person. Kim and her family have provided viewers with a fly-on-the-wall experience of a surgically-enhanced clan of wealthy yet talentless social climbers. Somehow, it's compelling (if utterly trashy) television to watch them eat salads, exchange mildly insipid conversations, and dramatically overreact to a series of perceived and manufactured slights. But if you're looking for redeeming qualities, try a different TV family.

8. Piper Chapman - Orange is the New Black (Streaming on Netflix)

Orange is the New Black is at its best when introducing us to a cast of characters we don’t usually get to see, doing their best to relate to each other while incarcerated at the Litchfield Correctional Facility for a wide array of crimes. There’s the adorable bookworm Poussey Washington, the entertainingly unpredictable Suzanne “crazy eyes” Warren, and the loyal and rambunctious Tasha “Taystee” Jefferson. And then there’s the main protagonist, overprivileged and whiny Piper Chapman. She might not be likeable, but at least her encounters, comeuppances, and navigation through the prison system serve as an entree into the irresistibly binge-worthy world of Litchfield.

7. Most of the Housewives - The Real Housewives Franchise (Streaming on Peacock)

If you've ever wanted to watch a show where women in beautiful kaftans argue and constantly talk over each other, this entire series is for you. Meltdowns galore in New York. Wig snatching in Atlanta. The whole experience is packed with UFC-worthy moments interspersed with barely coherent hilarity, drunkenness, and pure friendship, where the only rule is to be just as mean to oepl to their face as you would behind their back. Like a toxic stew that somehow turns out delicious, almost none of the housewives are watchable on their own - but get the popcorn ready whenever they're all in a room together.

Deep within the bowels of William McKinley High in Lima, Ohio lives a Glee Club consisting of classic high school tropes. There's the jock, the cheerleaders, and the nerds, all led by an emotional Spanish teacher with a passion for mash-ups. The students constantly break into songs, with an ever-present piano player to accompany their every musical whim. Rachel Berry is the self-appointed "star" of the Glee Club, a Barbra Streisand wannabee and all-around cutthroat diva who will stop at nothing to become a Broadway legend. In a case of -art-imitates-life-imitates-art, the noxious character is portrayed by Lea Michele, who found herself on the receiving end of cancel culture this summer for her toxic on set behavior.

Although Jerry and his selfish, nitpicking cronies eventually got just desserts for their shallow behavior, they went unchecked for almost 10 years first. Along the way, the "show about nothing" became a comedy legend, with everything from Festivus to Yada Yada Yada ingrained in the cultural zeitgeist. The show's titular protagonist didn't add much other than a pinched-voice straight man foil for a dynamic supporting cast and expert comedy scenario writing headed by Larry David. 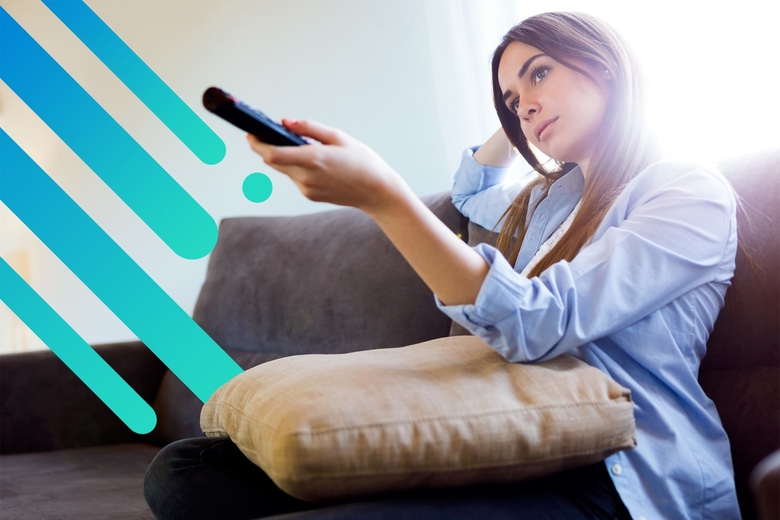 4. Carrie Bradshaw - Sex and the City (Streaming on HBOMax)

Sex and the City was groundbreaking for its time, dealing with taboo topics through from a woman’s perspective as four socialites steered their way through the troublesome world of New York City dating. Watching the show now, it retains a lot of its sly comedic appeal, but the gigantic apartment, couture fashion choices, and Michelin Star restaurant-going lifestyle of the once-a-week columnist main character defies belief. And that’s before you look into Carrie’s chronically self-absorbed personality. As hard as it is to believe that a weekly blog post finances all this lush tomfoolery, it’s even hard to believe anybody would actually enjoy reading it.

Lena Dunham was hailed as a comedic wunderkind when she created and starred in Girls, the slice-of-life story of four young women residing in New York City. And Dunham's portrayal of central character Hannah Hovarth did not hold back on the unlikeability factor, and became a reviled avatar for every piece of generational slander hurled at millennials. Entitled. Lazy. Disloyal. Name every reason not to be somebody's friend anymore, and Hannah Horvath probably brought it to life with strangely exacting accuracy.

2. Ted Mosby - How I Met Your Mother (Streaming on Hulu)

For nine seasons we watched Ted Mosby regale his future children the tale of how he met their mother. The long saga was mainly dominated by Ted's incessant whining, colossal vanity, and the fact that the story often depicts him pining over (mild spoiler alert)… not their mother. One can hope those children are fully grown, perhaps hearing the story in the context of a lawsuit deposition against their father they're about to win. Come for the yarn, but stay for the legendary antics of the supporting characters, especially the delightful couple who epitomize true love - Marshall and Lily.

More than two decades after its original 1994 release, you'll know going in for a modern re-watch that Friends has its problems. The unrealistically affordable (and gigantic) West Village apartment. The apparently "reserved for main characters only" seating arrangement at a busy coffee shop. The somehow permissive New York City laws on monkey ownership. But among the six friends, sad sack Ross's insecure, passive aggressive, manipulative, emotionally abusive behavior might stand out as the most cringe-worthy in hindsight.