Getting all you need from your Internet?

Which Internet Service Provider Is Right For You? 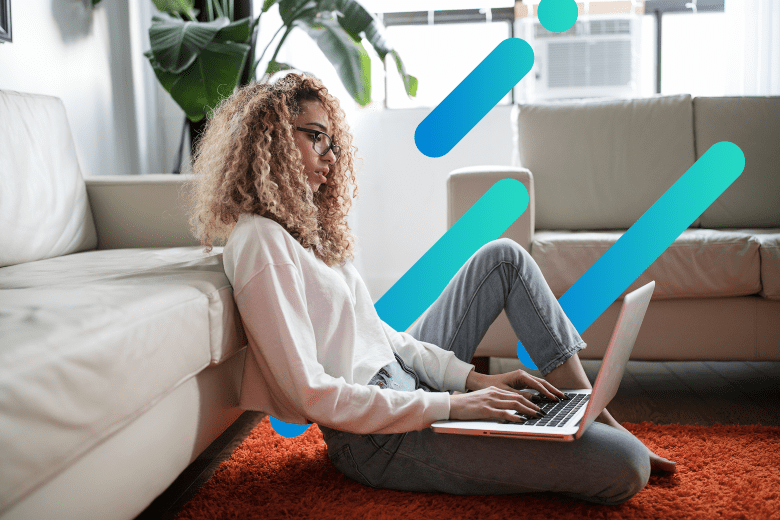 Suppose you're moving to a new area. One of the first things to check off your to-do list is to know what Internet service providers (ISP) are available and understand what they offer in terms of Internet speed. Even if you are staying put and simply looking for a new ISP, comparing every option can be overwhelming. Finding the best ISP and plan for your needs can make a huge difference in your online experience.

Both Optimum and Verizon Fios offer speeds ranging from 100-1,000 Mbps. When it comes to price, 300 Mbps at Optimum costs $35 per month while Verizon charges $39.99 per month for the same speed. Further, Optimum costs $40 per month for 500 Mbps, while Verizon charges $59.99 per month for 500 Mbps. This pattern continues through each level of plans. Optimum's prices are either similar to or less than what Verizon Fios charges for similar offerings.Take a deeper dive into this comparison.

Spectrum and Optimum offer Internet speeds that climb to 1,000 Mbps. However, Optimum offers a slightly wider range of Mbps speeds to choose from and significantly smaller monthly costs per Mbps. Spectrum provides a hybrid fiber-coaxial cable Internet connection using the two as separate infrastructures. Optimum offers customers a cable network backed by a fiber infrastructure. While both Optimum and Spectrum offer similar Internet connections and speeds, Optimum has lower prices for similar speeds compared to Spectrum. Take a deeper dive into this comparison.

The type of connection is essential to consider when comparing Frontier and Optimum. Optimum offers cable and fiber, whereas Frontier offers DSL or fiber. DSL is one of the earliest Internet technologies, using a phone line to carry data and provide Internet connection. Cable travels through copper TV lines, and fiber is made of plastic and primarily used for the Internet. Fiber is widely considered best due to its high-bandwidth connections.

Frontier is widely popular for DSL Internet on the West Coast. Optimum is only available in Connecticut, New Jersey, New York, and Pennsylvania. Both Frontier and Optimum offer speedy fiber Internet with comparable pricing; however, Optimum has faster speeds than Frontier in the Northeast. Take a deeper dive into this comparison.

Downloading, uploading, gaming, streaming, and more depend on a good bandwidth. Optimum provides five options to their customers, starting with 20 Mbps and a max speed of 1,000 Mbps. In between, cherry pick your ideal speed at 200 Mbps or 300 Mbps, or 400 Mbps.

How Much Internet Speed Do I Need

A general guideline for Internet speeds is "the faster, the better." However, it's not necessary to commit to a higher speed plan if you're not going to use it to its full extent. For most people who use the Internet, five to ten Mbps is more than enough speed to do everyday things like check email or stream music. However, suppose you use the Internet for activities that require more bandwidth, like streaming video. In that case, you'll need a faster Internet speed. Here's a breakdown of the necessary Mbps per activity:

5-40 Mbps: Enough to stream video or play games for one user

Get more information about Internet speed, Latency and more.