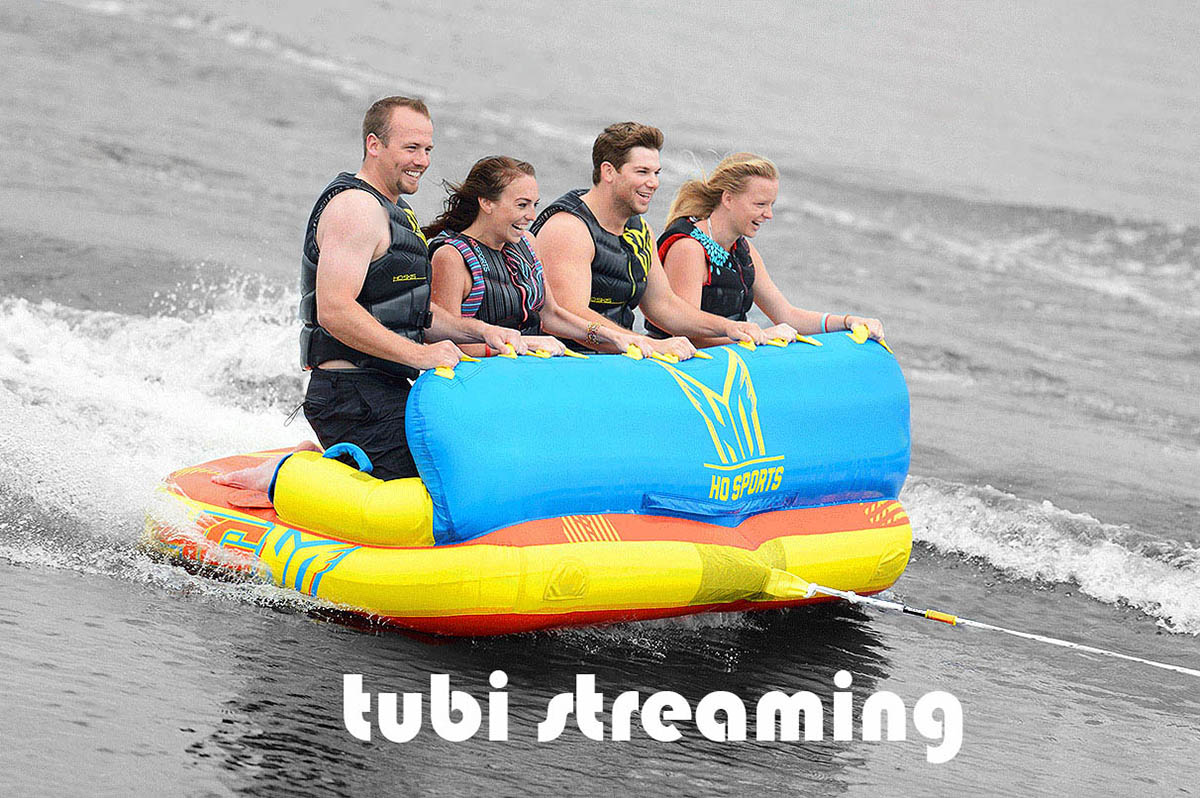 Need to Upgrade Your Internet?
Check Out Our Packages

Tubi is one of the largest streaming services, as well as one of the only free ones. They have a whole library of content with over 20,000 movies and television shows. It is free to download and use on all devices. Not only do they not offer paid upgrades, but they don't hide content behind paywalls either! Despite being free, it has an impressive number of movies and shows, and even a whole section of content dedicated to kids.

Where can I watch Tubi?

Tubi is available for streaming in the United States, Canada, Australia, and Mexico. It is not currently available in Europe or the UK, but they're hoping to relaunch there soon.

You can find out when Tubi launches in your other countries on this website.

What Else Can I Watch on Tubi?

Some of their most popular movies include:

The Pursuit of Happyness: Father, Chris Gardner (Will Smith) is struggling after he finds himself evicted from his apartment. With nowhere to go, he works towards creating a better life for him and his son.

Kung Fu Panda: Po, the lazy, clumsy panda, dreams of being a kung fu legend. When Po’s homeland is threatened by a villainous snow leopard, he takes on the challenge of fulfilling an ancient prophecy and protecting the valley from being attacked.

Major League: The new owner of the Cleveland Indians is offered the opportunity to move the baseball team to Miami. In order to break the lease with the city of Cleveland, former showgirl (Margaret Whitton) hires the most incompetent players in hopes of causing ticket sales to plummet.

As for Television Shows, they offer:

Hell’s Kitchen: Professional chef, Gordon Ramsay hosts an intense cooking competition where the champion will have the opportunity to become a head chef.

Dance Moms: Abby Lee Miller, owner of Abby Lee Dance Company, is a passionate dance instructor who must handle of multitude of highs and lows in this industry, such as dealing with demanding mothers who will go to great lengths to see their children achieve their dancing dreams.

The Masked Singer: This top-secret singing competition enables famous celebrities to compete against each-other while wearing intricate costumers and face-masks to hide their identities.

Forensic Files: Experts examine pieces and evidence that criminals leave behind, revealing that the perfect crime doesn’t exist. The series includes dramatic crime-scene reenactments, as well as real footage of previous investigations. Each case reveals the initial investigation into the resolution.

How much is Tubi TV?

Tubi is completely free, there are no upgrades available either as all content is accessible through their free service.

They're able to keep it free because Tubi takes 12 to 15 minute breaks to show advertisements. These ads pay for the content from their partner studios, since there are no subscriptions.

How can I watch Tubi?

Tubi is available to watch not only on its website, but also on both iOS and Android devices. You can download the app on a wide variety of devices depending on where you live.

Compatible devices within the US:

Compatible devices outside the US:

Is Tubi Worth Getting?

Tubi is worth getting because the service is at no cost, so you really have nothing to lose! Though it's probably not sufficient enough to forfeit your cable or other streaming services, it is certainly a great compliment to the services that you already have. Furthermore, it is accessible from almost any device and easy to download, so it's definitely worth getting as a back-up for indulging in some of your favorite films and tv shows.