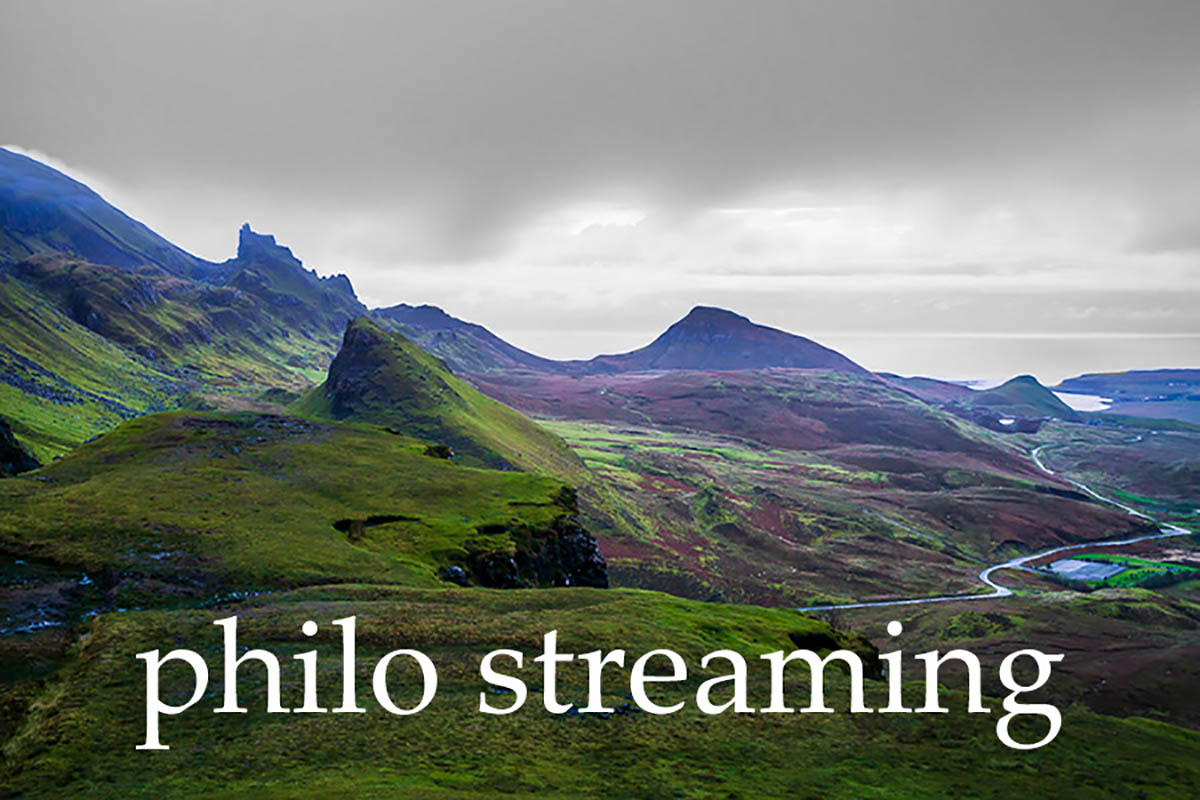 Originally founded by a couple of Harvard students back in 2010 under the name Tivli, Philo began life as a streaming service aiming to provide streaming television to Harvard students living on campus. Somewhat mirroring the Facebook origin story, the service intended to branch out among other universities, giving students an alternative way to watch media. As the company grew over the next few years, Philo began expanding its clientele from university students to anyone who was looking for an over-the-top streaming service. With so many streaming services available, though, is Philo right for you?

How Much Is Philo?

Unlike a lot of its competitors, Philo simplifies its membership plans - there's only one. The single plan runs $20 per /month for 63 channels, and comes with four additional channels, which are Bloomberg Television, Cheddar News, Crackle, and Revry.

There are also no contracts for the service, which is in line with Philo's theme of simple pricing, and Philo also has unlimited DVR that keeps your shows for up to 30 days. You can also simultaneously stream on up to three devices and can create 10 profiles per account.

Does Philo Offer Any Discounts or Specials?

Philo currently offers a seven-day free trial for their its standard service, as well as for the Epix and STARZ add-ons.

The service will sporadically offer deals, like $5 off Philo, or 50% off the Epix channel, so if you’re unsure of the entry cost, you could hold off on signing up until you find some deals.

How Can I Watch Philo?

If you want to take Philo on the go, it’s supported by the following devices:

How Can You Watch on Philo?

Here are a few of the most popular shows that you can watch on Philo:

Alone: A reality show where ann isolated group of people are subjected to the harsh conditions of the wildness and must survive with limited resources.

Heartland: The long*-running Canadian drama follows the Fleming family as they navigate life’s trials and tribulations.*

Is Philo Worth Getting?

With so many different streaming services available, we say this probably isn't worth subscribing to. The Live TV streaming service offers a decent mix of entertainment and lifestyle channels and it is affordable, however, there are very few news networks and virtually no sports content available on it.

With so many different streaming services available, from movies and shows to live TV and sports, Philo's 67-channel offering may seem a little narrow. However, the low cost of entry to gain access to television channels, simple plan options, and ability to cancel or resubscribe at any time make Philo a decent option if you want to try out an easy, cheap streaming service. You may find that what Philo offers is perfect for you, or it may act as a stepping stone toward getting a broader streaming package from a different service.