Your ideal speed can vary depending on what you’re doing, with two different numbers, download speed and upload speed, that can impact your overall experience.

What speeds are best? How does this all work on your phone? What is Mbps? This Optimum guide breaks it all down. 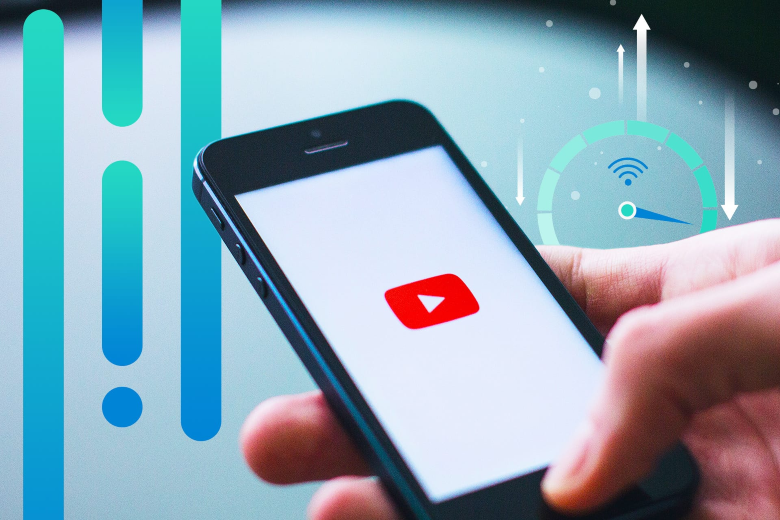 Put as simply as possible, an upload is when you send data (a video, a picture, a text message) from your devices to the rest of the internet. A download is when you receive data over the internet.Download speed makes a big difference for video streaming services or game updates, activities which involve the continual download of large pools of data. Upload speed matters more for applications such as video chat, broadcasting a Twitch stream, or posting videos on YouTube or TikTok.

Downloads and uploads usually aren't just single files of data. When you stream Netflix, your device is constantly receiving data from the Netflix servers. The same goes for a video call: your computer or phone has to send your video and audio to whoever you're chatting with.

When looking into internet speed, you’ll come across the highly similar terms “megabit” and “megabyte.” While very close in name, these two measurements are not interchangeable. They’re sort of like the stalactites versus stalagmites of internet speed.

Download and upload speeds are always listed in megabits per second (or Mbps), so that’s what you should be looking at.

Upload speed tends to be slower than download speed. This makes sense: you don't need blazing upload speeds to join a remote meeting. So unless you're uploading a feature length film you shot in your backyard, you probably won't even notice. Still, be sure to always check the numbers: you can find out your current speed with Prueba de velocidad.

Upload and download speed are listed on your plan as the maximum possible speed if you’re using one device in perfect conditions.

But only so much is under your control. For instance, if too many people in your household or neighborhood use the internet at the same time, your whole network can slow down. Conditions are rarely perfect, so getting a faster internet connection than you technically need for a given application is recommended. We provide an idea of the Internet speed needed for the number of users in your household and your daily online activity in this handy chart:

The whole family will thank you.

As for what you can control, how you connect to the internet has the greatest impact on speed. The most common connection type for home internet is via a wifi router, which connects to your device wirelessly. Wifi can be a little finicky: walls, distance and the number of people connected can all cause wifi to slow down. For the best results with your home wifi network connection, move your router out from behind any furniture, and look into connection amplifier devices for more distant rooms.

The second most prevalent connection type is ethernet, which is a simple wired connection between your device and the router. An ethernet cable is by far the most reliable way to connect to the internet, but it's not for everyone. If your house isn't wired for it or your router isn't in an easily accessible spot, an ethernet connection may not even be possible. Still, having a spare ethernet cable for those extra important video calls can be a lifesaver.

Mobile networks are different. A typical 4G LTE connection should give you a download speed of at least 35Mbps. The exact number can vary depending on your service provider and location. 5G is much faster, doubling average speeds to 70Mbps.

What download speed do I need for streaming videos?

The ideal download speed for video streaming depends on what quality you'd like to stream in, how many devices will be watching at once and which service you're using. The last bit can get a little complicated. For 4K video, Netflix (25Mbps), YouTube (20Mbps) Hulu (16Mbps) and Amazon Prime Video (15Mbps) all have different minimum recommendations.

Fortunately, the Federal Communications Commission has general recommendations. For streaming video, they recommend a minimum of 4Mbps for standard definition, 8Mbps for HD and 25Mbps for 4K UltraHD. You can go lower if you know you're only going to stream 4K on Hulu, but these numbers are a good baseline.

You'll also want to factor in how many people will be streaming at once. 50Mbps is fine for one or two people, but if three or four are streaming you're gonna want to go higher. It's hard to have a connection that's too fast, so overshoot if you can.

Technically, there isn't a required speed for downloading games. If you want to download all 182 gigabytes of Call of Duty®: Black Ops - Cold War on a 1Mbps connection, you can do it. You'd be playing just over 400 hours later.

Downloading any big file is the area where the best speed is typically the fastest you can get. Big downloads take up a ton of bandwidth, and can make the internet unusable for anyone else on the network if your speed is slow. With the recommended 4K minimum (25Mbps), Black Ops would take 18 hours. And that’s only if absolutely nothing else is using the internet.

100Mbps is the lowest you should go if you’re downloading large files regularly. Anything above 250Mbps is the sweet spot. A 1000Mbps (or gigabit) connection is the premier option. With those speeds, Black Ops would be done in around an hour, and you’d have plenty of bandwidth to spare.

If you're a budding YouTube star (or you just want to share a video), the minimum required upload speed is 2 Mbps. Unless all of your videos are ten seconds long, that's probably too slow. An upload speed of 20Mbps will be faster and more consistent.

YouTube's servers can be finicky, and you'll see diminishing returns at higher speeds. Again, it's good to have some extra bandwidth here, especially if you or someone else is working from home and using video chat regularly.

What download speed do I need for online gaming?

Online gaming isn't as demanding as you'd think. Sony recommends a minimum of 1 Mbps for the Playstation, and Microsoft says you can get away with 0.5 Mbps on the Xbox. The FCC recommends 4 Mpbs. That's a solid recommendation, anything higher is more than enough.

The stability of your connection is much more important. When you play multiplayer, your console sends out a lot of small packets of data. If anything disrupts the signal, you'll notice. Make sure your console is close to your router, and use a wired connection if you can.

What upload and download speed do I need for TikTok?

TikTok is an interesting case. Most videos on the platform are 60 seconds or less, and the video quality is lower compared to YouTube. A solid upload and download speed of 5Mbps or more is enough to upload and watch videos on the app.

But that only applies if your phone is connected to wifi. If you're using cellular data, it's worth it to be a bit more careful. While you don't need to worry about speed, you'll want to pay attention to how long you're using the app. Watching videos on TikTok uses about a gigabyte of data an hour, and that's if you're not downloading clips. If you don't have an unlimited cell data plan, use TikTok on wifi whenever possible. 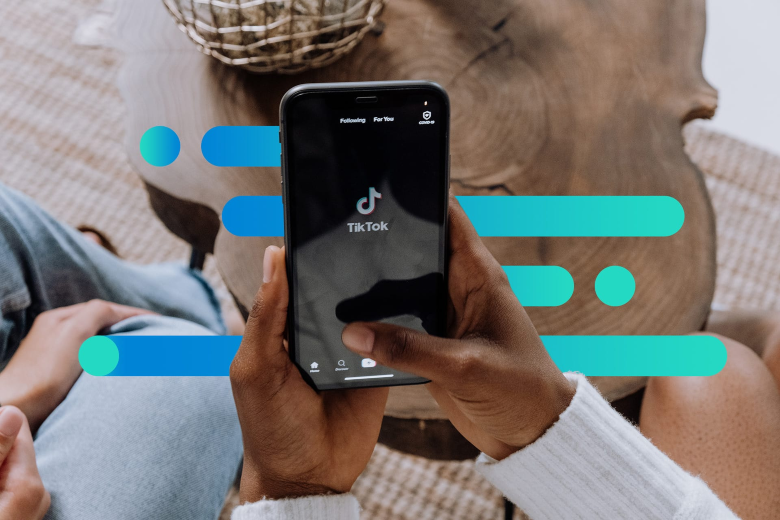 What upload and download speed do I need for remote work?

Zoom, Google Hangouts, Skype, Slack: you've probably spent a lot of 2020 on video calls. They're a necessity right now, and they can be incredibly frustrating if your internet isn't up to snuff.

Like video streaming, your computer is constantly downloading data during a video call. It's also uploading your voice and video to everyone else in the call. It's not as strenuous as it sounds: for group calls, 8Mpbs down and 1.5Mbps up is enough for clear sound and video. You can get away with lower for one on one calls, but your video and audio quality will suffer.

A rock solid connection is even more important. On an unreliable network, your voice and video will drop in and out and you'll struggle to hear other people. A wired connection is the best solution, but even just making sure you're close to your router before a call can be enough.

"Get closer to your router" is the "turn it on and off" of download speed advice. It's dead simple and it'll fix most of your problems. The fastest connection in the world won't make a difference if your router is in the basement and you're on a laptop on the third floor.

Still, fast download speeds are always great. And in this day and age, fast upload speeds are a necessity. Now that you’ve got the knowledge, it’s time to find the right Internet deal for you.