2021 has been a strange year for video games. The COVID-19 pandemic made game development even more difficult than usual. Big, triple-A video games tend to get delayed in the best of times. And for much of this year, some of the biggest upcoming titles had the vague release date of "2021."

Thankfully, that has changed. An all-digital version of E3, the video gaming industry’s largest convention, went off without a hitch. Post E3, we’ve actually got a list of games to look forward to this fall. Games with specific release dates! 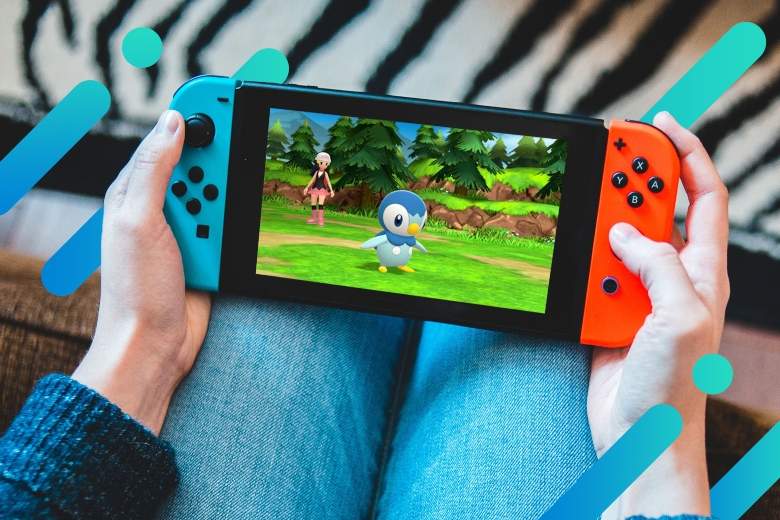 Available September 14 on Playstation 5 and Windows.

Deathloop was supposed to be out by now. Arkane's next immersive action game was set for late 2020, then May 14th of this year. It missed both dates and, barring any last-minute shenanigans, is arriving on September 14th.

It should be worth the wait. Primarily developed by the team responsible for Dishonored and Dishonored 2, Deathloop looks to be another game in the Arkane mold: immersive, responsive, and utterly weird. Deathloop trades in Dishonored’s “Half-Life 2-by way of Charles Dickens” aesthetic for something closer to Swinging London, but on an island with a time-loop. Also, you’re an assassin. It looks fantastic.

After StarCraft II in 2015 and WarCraft III in 2020, it’s finally Diablo II’s turn to get the remastered treatment. The original Diablo II was released in 2000, its mix of hack-and-slash combat, customizable skills, and endless loot defining the action RPG genre for the past 21 years. The original is still fun to this day.

But the remake, subtitled Resurrected, looks gorgeous. Outside of some quality-of-life updates, Blizzard decided to leave the core gameplay untouched. Instead, they’ve gone all out on the graphics: new 3D models have been layered over the original’s 2D sprites, cutscenes have been remastered, and the whole thing supports 4k resolution. Resurrected also marks the first time Diablo II has ever been playable on consoles. The remake hits stores on September 23rd.

It’s tough being a Metroid fan. There hasn’t been a brand new entry in the franchise since 2010, and the highly anticipated Metroid Prime 4 has been rebooted at least once since it was announced in 2017.

Thank goodness for Metroid Dread. A resurrected version of a long since canceled Nintendo DS title, Dread is a sequel to 2002’s Metroid Fusion. It retains the side-scrolling action-platforming of that title, with the addition of stealth elements. Namely, Samus Aran must hide from seven indestructible EMMI robots. Play it on your Switch on October 8th.

Available October 22 on Playstation 4 and 5, Windows, Xbox Series X/S and Xbox One.

Battlefield 2042 takes place in the near future, where a series of climate disasters have escalated into war between the United States and Russia. EA has pitched the title as a return to Battlefield’s roots. There is no single-player campaign, and multiplayer is focused on classic modes like Conquest and Breakthrough. On PC, PS5, and Xbox Series X/S, maps can support an absolutely bonkers 128 players. The trailer, full of classic Battlefield chaos, looks like wild fun. 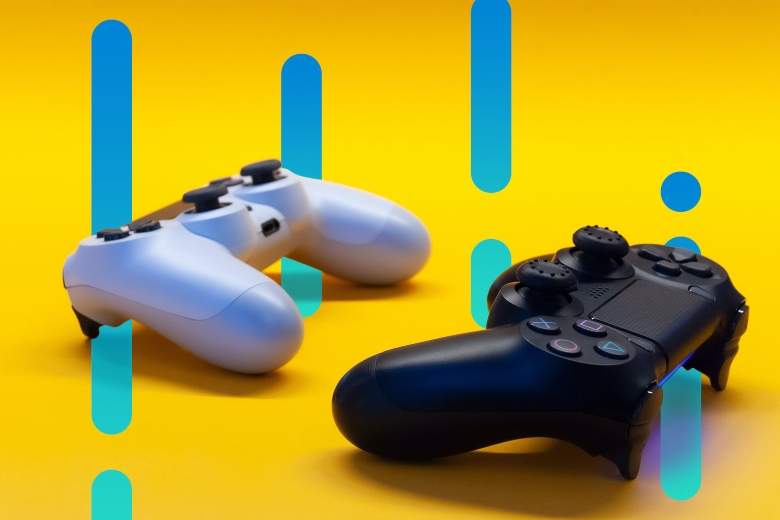 Simply put, Nintendo is good at remakes. From recent examples like The Legend of Zelda: Link’s Awakening and Xenoblade Chronicles: Definitive Edition to future titles like Advance Wars 1+2 Reboot Camp, the big N are experts at doing more than just giving a game a fresh coat of paint.

Pokémon Brilliant Diamond and Shining Pearl are remakes of the monster-collecting RPG’s fourth-generation games, which were originally released in 2006 for the Nintendo DS. Graphically, the remakes combine the classic top-down Pokémon aesthetic with the third-person stylings of Sword and Shield. Expect more Pokémon goodness than you can handle.

Available November 23 on Playstation 4 and 5 and Windows.

Final Fantasy XIV is ascendent. With 2.49 million active players, it has surpassed World of Warcraft as the most played massively multiplayer online game in the world. Its generous free trial, which includes the base game and the award-winning expansion Heavenward, has become a meme. You can even buy a Final Fantasy XIV Fender Stratocaster for a cool $3500 if you’d like.

Jokes aside, what has set Final Fantasy XIV apart from its peers is its story. It’s not just the best story ever written for an MMO, it’s one of the best in the medium. November’s Endwalker expansion is the finale. While it has everything you’d expect from an MMO expansion—new classes, new encounters—what matters here is the conclusion. Players will finally get to see the end of a tale they started in 2013. If you’re unfamiliar, download that free trial (and make sure your internet is up to speed!) and start playing. You've got more than enough time to catch up.