How to Watch the 2022 Winter Olympics

The new year is kicking off with a bang: the 2022 Winter Olympics. If this feels like a quick turnaround from the 2020 Tokyo Olympics, that’s because it was. Due to COVID pushing the 2020 Games to 2021, this will be the first time in modern history that the Summer and Winter Olympics have been held in consecutive years.

The Games open on February 4 and close on February 20, and there are 109 events (including seven new events!) across seven different sports. Here's what you need to know to watch the 2022 Winter Olympics. 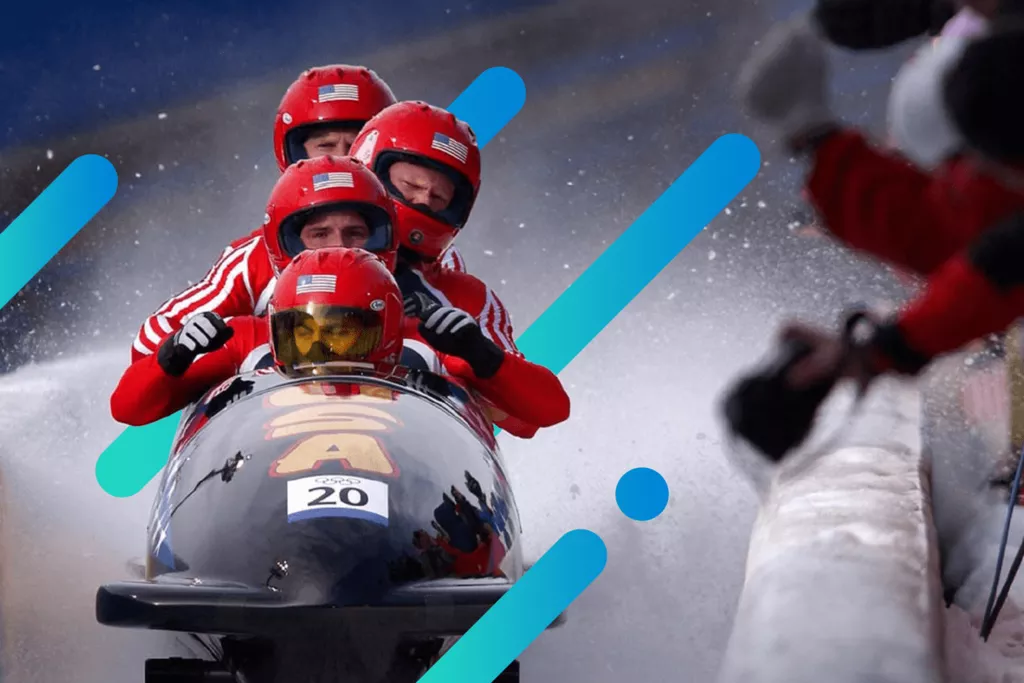 Where is the 2022 Winter Olympics?

The next Winter Olympics will take place in Beijing, China. This is the second time the Chinese capital has hosted. Olympic fans will remember that the 2008 Summer Olympics took place in the city and many of the iconic venues from the 2008 Games will be used.

The vast majority of events will be held in Beijing proper, those who watched the 2008 Games can look forward to the return of the Bird’s Nest (aka Beijing National Stadium) and Water Cube (now, of course, rebranded as Ice Cube). Bobsleigh, luge, skeleton, and alpine skiing will take place in Yanqin District, a suburb in the far north of the city. Finally, snowboarding and all other ski events will be held about 140 miles from Beijing in the village of Taizicheng, Hebei Province.

When are the 2022 Winter Olympics?

The 2022 Beijing Winter Olympics start on February 4th with the opening ceremony and end on February 20th with the closing ceremony. Both ceremonies will start at 8pm Beijing time. With the time difference, that's 7am. on the East Coast and 4am on the West Coast.

Where to Watch the 2022 Winter Olympics

The 2022 Winter Olympics will be broadcast by NBCUniversal. On TV, events will be on NBC, CNBC, USA, the Olympics Channel, and Telemundo.

Where Can I Stream the Winter Olympics?

The Games will also stream on Peacock and NBCSports.com. One place you won't be able to watch the Games is NBCSports. NBC shutdown that channel at the end of 2021. There is a schedule on NBC’s website, though it does not say which platform each event will be on.

How Can I Watch the Winter Olympics Without Cable?

For those who want to watch the Winter Olympics without cable, you'll be limited to whatever is on the main NBC channel and Peacock. It's possible that some Peacock events may be exclusive to the paid version of the platform, though there should be plenty to watch for free. Based on previous Olympics, we think that NBCSports.com will have some free content as well.

For the full Winter Olympics experience, you'll want to have a cable subscription. That's the only way to access CNBC, USA, and the Olympics Channel. The Olympics Channel is often not included in standard cable packages, so check to make sure you have it.

NBC will broadcast the Games live. On the East Coast, each day starts at 8pm (9am in Beijing), with the final event starting at 8am (9pm in Beijing) the next day. This means that many events will take place in the middle of the night for U.S.-based fans. With that said, many of the most popular events start at somewhat reasonable times. The men's hockey gold medal game will start at 11pm on the East Coast. If you're on the West Coast, that's a downright normal 8pm start time.

Since many people don't want to see luge heats at 3:30 in the morning, NBC makes it very easy to catch the Games during the day. The network posts full replays on their Olympics website, along with highlights on the NBCSports YouTube channel. There are also prime time replays for the most popular events. You may want to keep yourself spoiler-free and stay off sports websites and some social media, but watching the Games during the day shouldn't be too much trouble. 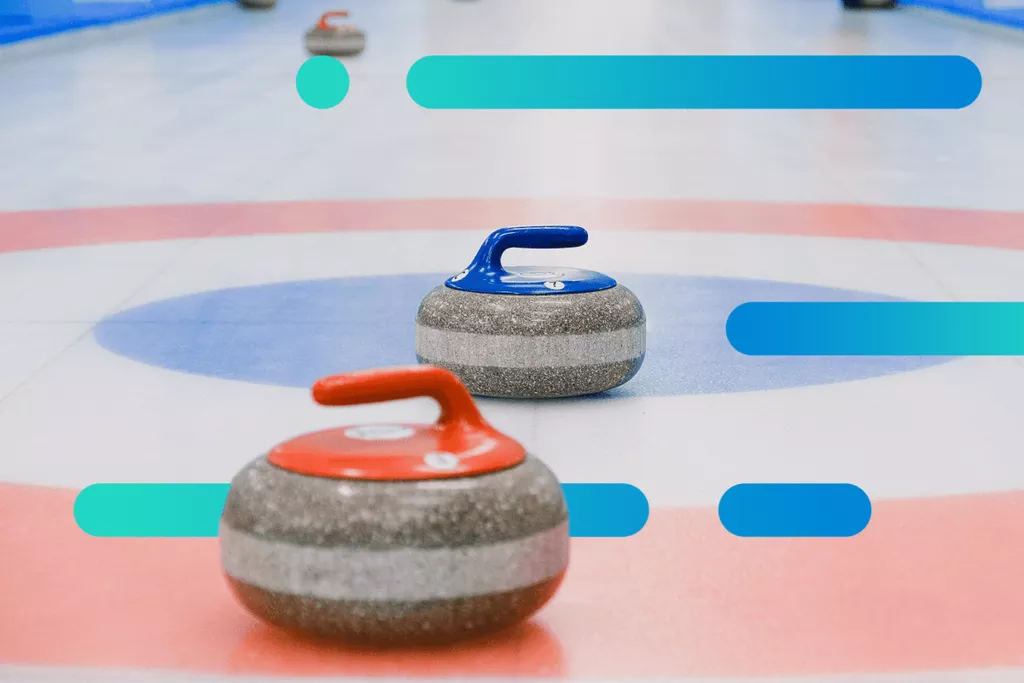