Getting everything you need out of your home entertainment hookup?

With theaters closed across the country for much of 2020, it’s been a strange year for new movies.

Some movies released in January and February (Bad Boys for Life, Sonic the Hedgehog), which is usually a dumping ground for flops, stand up as the biggest box office hits of the year. Some big titles (Tenet) only saw a limited run, some were released only on streaming services (Greyhound, Mulan), and some eagerly anticipated new releases (Dune, No Time To Die) were delayed into next year.

But for every big budget spectacle we didn’t get to see, there were still dozens of movies made and “released” in some form this year.

Without the massive promotional budgets that tend to come with major studio blockbusters and wide theatrical releases, many simply slipped through the cracks. And with most major studios keeping their wallets in their back pockets, the best of 2020 is full of off-kilter blockbusters, overlooked "little" movies, and labors of love.

Optimum has the scoop on all the new movies you might have missed. 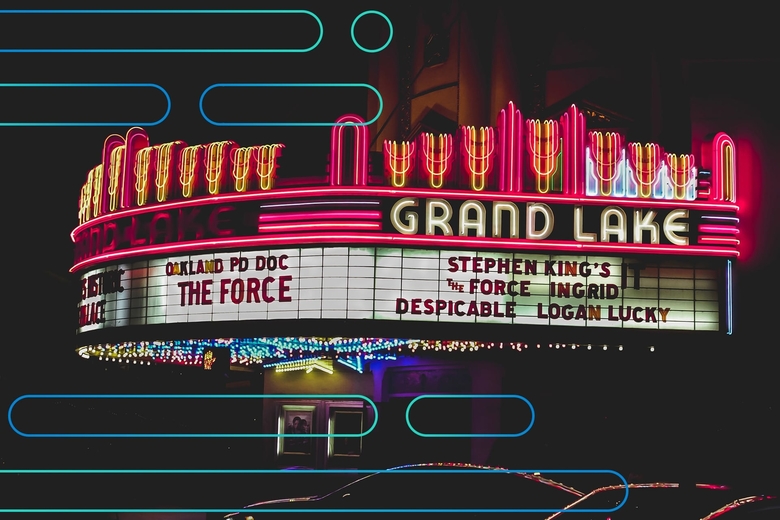 Released into theaters on March 6th - just before lockdowns and closures became a thing - Pixar’s latest family-friendly tearjerker is a fun-loving and heartfelt romp through a modernized world of fantasy creatures (think Monsters Inc. meets Lord of the Rings) that sees two brothers questing to briefly reunite with their dead father.

In a year without COVID-19, the Jim Carrey resurgence might be bigger news. As it is, Carrey’s completely over the top turn as obsessive evil genius Dr. Robotnik is enough to recall the classic days of Ace Ventura: Pet Detective and The Cable Guy. February’s surprise blockbuster is also a surprisingly competent and heartfelt family adventure about a blue intergalactic super-speed hedgehog finding a new home.

Speaking of comebacks, it's been nine years since we've seen Martin Lawrence in a starring role. The Miami detective duo is back together to point guns at things, walk away from explosions without looking back, drive flashy cars, cause an entire city budget's worth of damage, and crack wise. You know: popcorn movie action hero stuff.

The premise: a shadowy organization of agents reverses time and uses bullet-catching guns to… do stuff. After a series of delays, many big summer movie releases decided to go streaming only or wait until 2021 to see how far along the pandemic response got. Tenet stayed strong as a theatrical-only release, and raked in huge numbers worldwide in countries where theaters are open. There's still no word on streaming availability, but this mind-bending secret agent thriller promises to deliver Christopher Nolan's signature blend of cinematic trickery and weighty dialogue.

This Chinese war film about 800 soldiers in a factory building surrounded by the invading Japanese drew huge box office numbers in China, if relatively little in the US due to limited availability. Boasting gorgeously gritty cinematography and riveting action sequences, US audiences might be more receptive to a foreign epic after last year's Parasite broke the Best Picture language barrier. Not currently streamable yet, but it's nice to know there's a new major piece of cinema on the horizon. 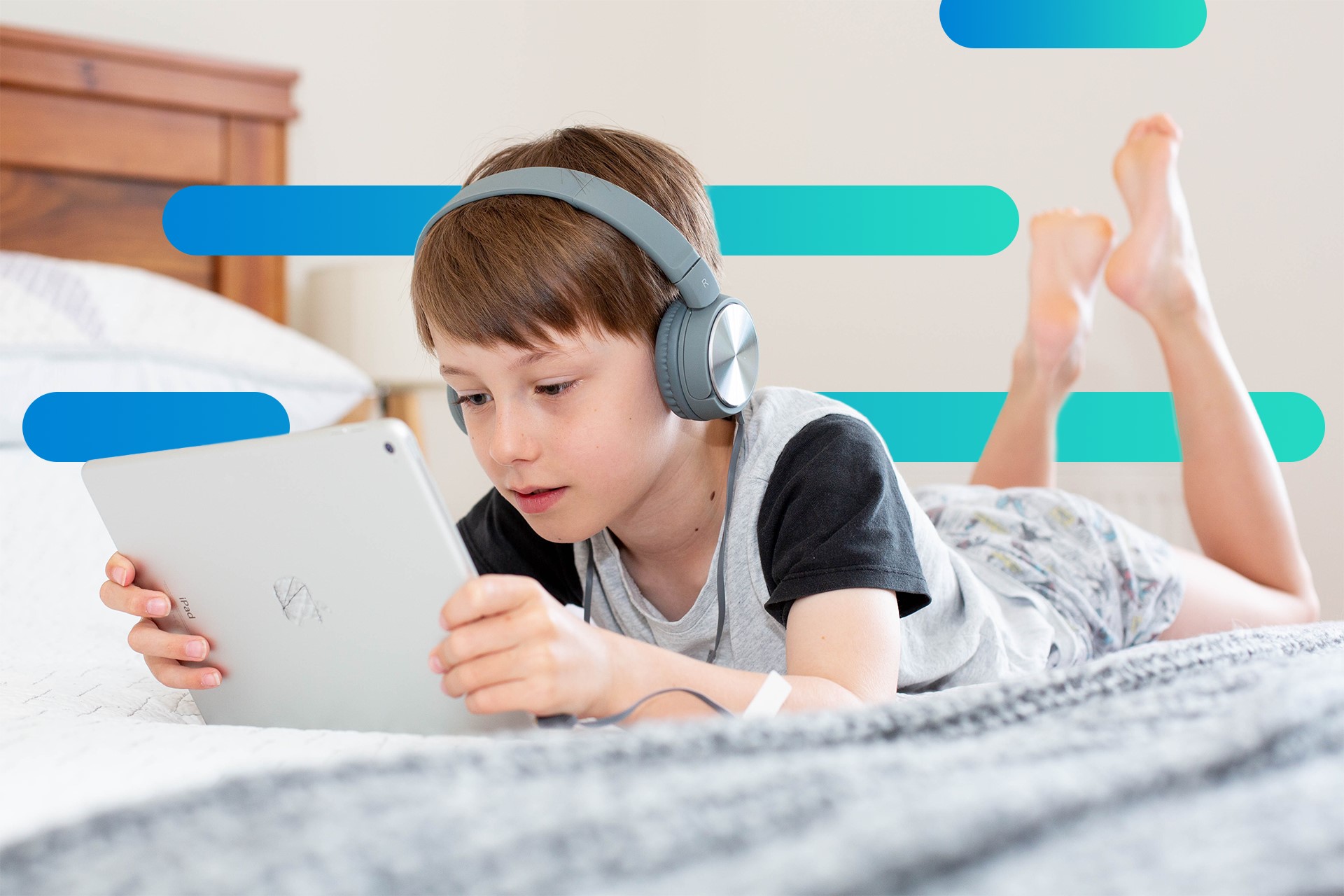 Rentable on Amazon Prime, AppleTV, Google Play, YouTube The most excellent trilogy is complete, dudes and dudettes. Nearly 30 years after we last saw Bill & Ted, the Wyld Stallyns are back with a new time-traveling quest: rescue the utopian future by rewriting their has-been present. You can be the judge whether the latest installment is more of an excellent adventure or a bogus journey, but expect the singular blend of lowbrow Dude, Where’s My Car? goofs and highbrow reference-points (historical figures, Ingmar Bergman films) that made the first movies such a joyride. Pro tip: binge all three.

When a young woman meets her boyfriend’s unusual parents for the first time, it’s one of those crossroads moments that leaves her questioning everything, from what to do next to where she currently is in time and space. Life is a trip, isn’t it? Screenwriter and Director Charlie Kaufman (Being John Malkovich, Eternal Sunshine of the Spotless Mind, Adaptation) brings his reputation for mind-melting invention to a modern tale of relationship level-up.

Festival favorites and indie films in 2020

When a mother and son appear in a small town to break down her deceased sister’s hoarder household, curious neighbors emerge to forge new connections. The type of emotionally resonant “small film” that will linger long after viewing on the strength of its acting performances and riskily human pacing, Driveways is also an unintentionally moving tribute to the late Brian Dennehey.

Heavy-use denizens of internet culture already have an opinion about the polarizing cartoon character Pepe the Frog - depending on who you ask, he's either a joke, hate speech, or somehow both. Regardless of where he is now, he didn't start that way. This indie documentary traces the story of Pepe's uncontrollable mutation through the eyes of his initial creator, placing a modern information age spin on the story of Frankenstein's monster. Regardless of which direction your knee jerks in reaction to the phrase "Pepe the Frog," you'll be interested in learning the full story with more depth and nuance.

Are you getting everything you need from your home entertainment hookup?