Whether you're team blue text bubbles or team green text bubbles, most people have a strong stance on which type of phone they favor. Each phone has broad appeal with plenty of reasons to be a fan, and each brings continual upgrades to new technology, expanding the world from your pocket.

But what is the difference between the latest models of the iPhone and Android?

Optimum has you covered. Read on. 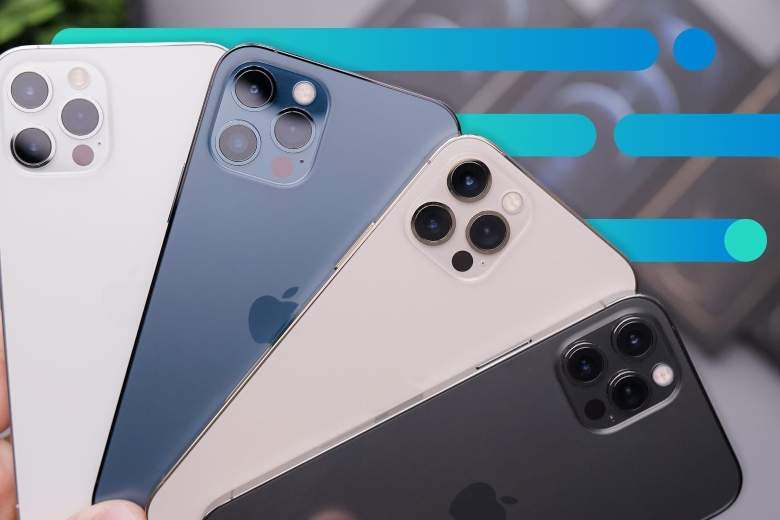 The main difference between an iPhone and an Android smartphone is the phone’s operating system.

iPhone's use iOS. Much like Apple's computer, iOS is incredibly easy to use and offers a very smooth user experience. Apple polishes the operating system to a mirror sheen, and it works seamlessly with other Apple products. The main disadvantage of iOS is that it can be restrictive. There are less options to customize and tweak your iPhone, especially compared to an Android phone. The iPhone is the only phone that runs iOS, so there are less phones to choose from.

Apple keeps a very tight grip on what can or can’t be added to the App Store. There are so many apps on the App Store that this isn’t usually a problem, but it is worth noting.

On the opposite end of the spectrum is Android. Android is a smartphone operating system developed by Google. A ton of companies make Android smartphones, including Samsung, LG, Motorola and Google themselves. You'll have plenty of phones to choose from. Android as a whole is more "open" than iOS: there are countless apps on the Google Play Store, and you can completely customize the phone's interface to your liking.

The disadvantage here is that Android phones can be slower and, for lack of a better term, more janky than an iPhone. While Google makes the operating system, it's up to an individual phone manufacturer to make sure that their phone is fast and responsive. Most major Android smartphones are, but there are definitely exceptions.

Imagine you're on the way to the airport. You've got everything packed and your ticket ready to go on your phone. But your phone is only at 30% battery, that's fine, you'll make it to the airport with no problem.

With traffic on the way, you realize your phone is only at 15% battery. You cross your fingers that your phone will stay alive long enough to have the flight attendant swipe your boarding pass.

No one needs this kind of stress.

Charging has become easier too, between portable chargers and charging cases the way you charge your phone has changed. A lot of the cell phones released in the past few years have another charging capability; Qi wireless charging!

Described as an inductive method of wireless charging, Qi wireless charging uses magnetic fields to transmit the electricity through the air to charge your phone. It may be a bit slower than a wall charger but it can give you and your devices more flexibility.These wireless chargers work for both iPhones and Androids, for some, you can even charge the two different types of cell phones on the same stand. Who would've thought, an Android and an iPhone charging in harmony?

iPhone vs. Android: Compatibility and connection

A big advantage of smart technology is all of your products can be connected. Your watch, phone, laptop, headphones, and even your car, can all be one.

The iPhone can easily sling data from your phone to other Apple products: your laptop, your iPad, your Apple Watch, or Apple TV. While iPhones and Apple do have services that are solely for Apple users, your iPhone can also connect to different services outside of the Apple network. For example, your iPhone can stream from platforms like Netflix and Disney+ using a Google Chromecast and you can connect your iPhone to your FitBit to keep track of your workouts - even though Apple might argue for you to use their Apple Watch instead.

Androids have similar capabilities. While some might say it's blasphemous to use AirPods with an Android, it can be done. Android models are all about Bluetooth capabilities. The Samsung mobile ecosystem has a similar setup to Apple. Sync your Galaxy tablet, Galaxy Bud Pros, and your Galaxy Watch3, you’ll be able to swipe through any of these products without a second thought.

Ditto for the Google Pixel line and other Google hardware products such as Chromebook, Google Home, Nest, etc.

While most (but not all) smartphone devices can connect across brands, compatibility usually improves when all devices run the same system. Having everything be the same brand is one easy way to make sure everything's compatible, but if you're looking for details on which devices use which operating systems, here's the quick guide:

Picture this: you're at a concert and you're so close to the stage that you could almost touch them. You have your phone ready to take the perfect picture and then… "Storage Full." You rush to delete pictures, but how do you choose between your Grandma's birthday party pictures and Beyoncé?

Phone storage is very important. The iPhone offers a variety of storage options, currently starting at a hefty 128GB that’s enough for most people’s needs. The highest storage rate on the iPhone 12 Pro Max offers is 512GB. Each storage increase adds about $100 to the price of the phone. Android phones such as the Galaxy S21 5G offer the same amount of storage, but their prices can vary from $100 to $300 difference between storage preferences.

Here’s the storage breakdown of some popular models currently available:

Remember that Beyoncé concert? Your storage isn't the only thing that can get in the way of a perfect concert picture. So can the quality of your phone camera! Phone cameras have become an essential part of buying a phone, so you have to make sure you're getting the most bang for your buck!

The iPhone 12 and the Google Pixel 5 have an ultra wide lens so you can capture your entire friend group instead of just the ones in the middle. Each has a claim to the title “best smartphone camera,” Plus, your iPhone has the famous portrait mode, each picture can be the money shot when you are the full focus of each photo. You can even record videos in 4K and HDR quality, so you’re basically making a movie all the time.

Samsung S21 5G doesn’t skimp on the movie quality phone camera either with 8K resolution and smooth action at 24 frames per second. Plus it has Hybrid Optic Zoom with enhanced super resolution. Even if you’re in the nosebleed section at a concert you’ll be able to take pictures like you’re in the front row. 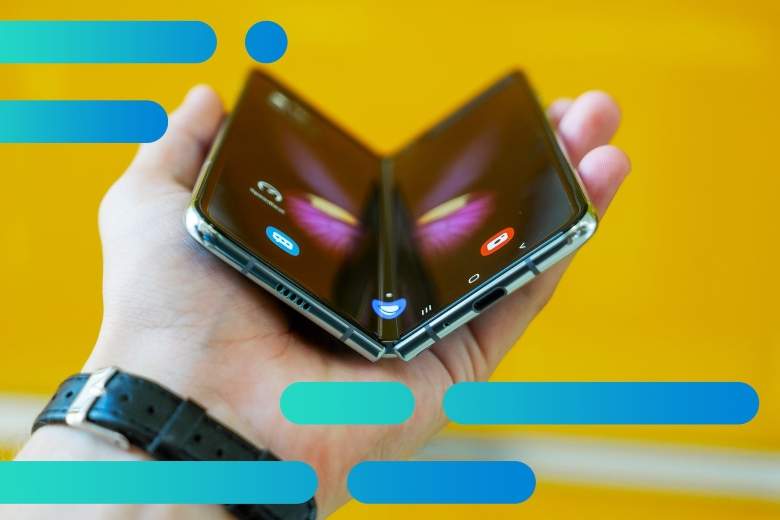 What's next for smartphones?

Seemingly as soon as a new mobile device comes out, people wonder when the next model will be released with even better features. Will it have more storage? Higher download speeds? Better emojis? Mobile device users are always ready for the next big thing.

But in the near future, the most significant upgrade won’t come from a specific mobile device - it’ll come from a massive increase in data transmission through an upgrade to a national 5G mobile network.

Note: check out a previous article to learn more about what the G’s mean.

iPhone and Android models are consistently developed to fit the evolving needs of society. So, what is coming down the pipeline next?

Due out in 2021, the iPhone 13 is highly anticipated, with rumors and leaks already swirling about the latest updates. The iPhone 13 is rumored to have 1TB of storage, in-screen fingerprint scanners, and a high refresh-rate screen.

The iPhone SE 3 and SE Plus may also make an appearance later this year. With little solid information about these phones, the SE3 and SE Plus are rumored to have a larger screen and potentially have the home button removed to match the other more recently updated iPhones.

When does Apple release new phones?

Ever since the iPhone 4S, Apple have launched their new phones in the fall. The iPhone 13 should be no exception. Expect it to hit in September or October of 2021.

The Nokia 10 has been rumored to be coming out for a long time. There are chirpings of an in-screen selfie camera, sapphire glass display, and a stainless steel frame.

And the LG Rollable has a screen that expands when watching videos. The screen is 6.8 inches when it is closed and 7.4 inches when the screen is open, giving yourself the ultimate phone streaming experience.

The Best Phones with Large Screens

How to Get the Most Out of Your Mobile Data