With a July slate that saw an interesting array of indie titles and niche releases in the wake of eagerly awaited titles in June, video games in August are showing a return to big-market normalcy that’ll keep you glued to your gaming chair for the dog days of summer.

That is, when and if production and release schedules are still on track.

Here are a few highlights of upcoming August game releases. 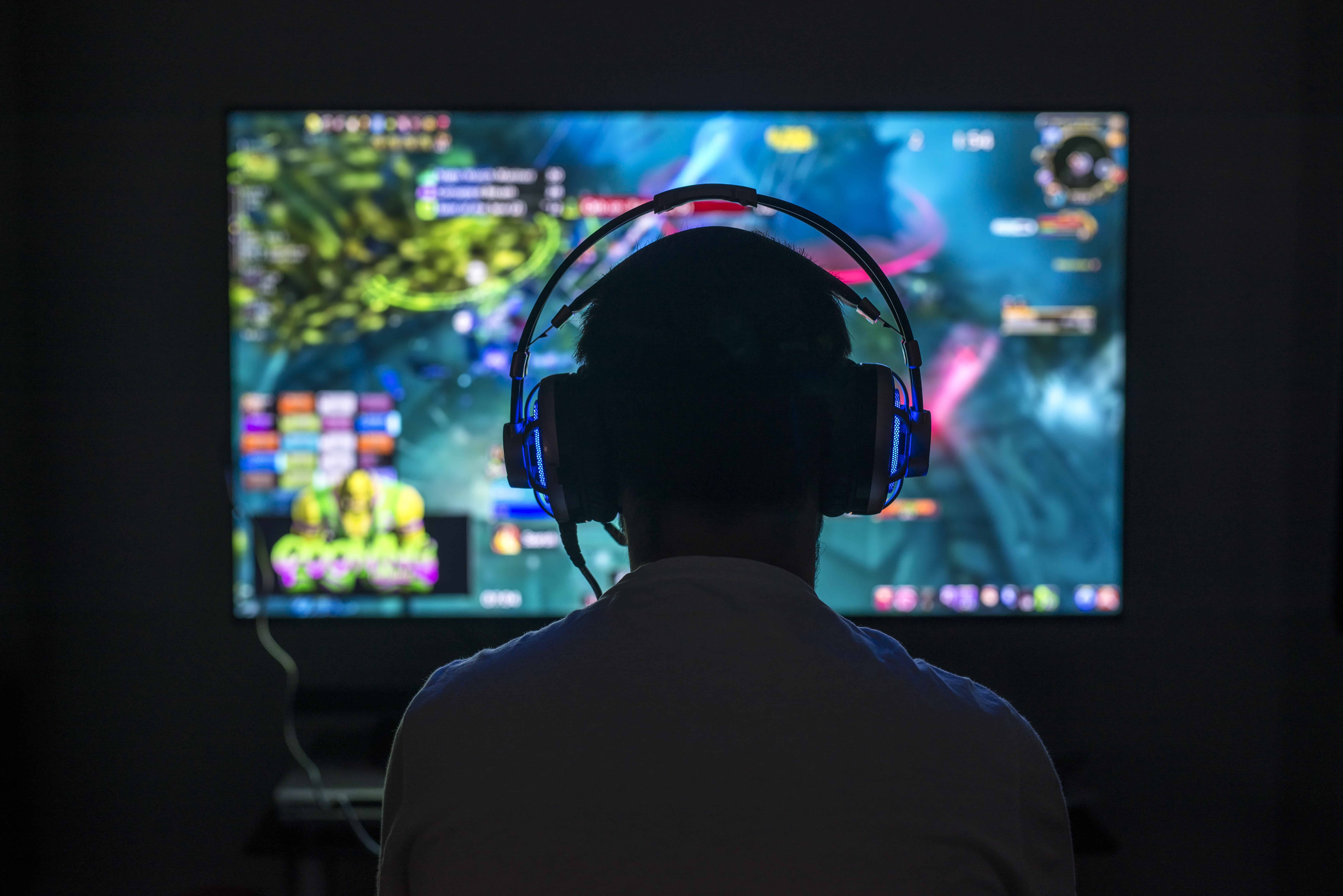 Sony is now bringing Aloy and the robotic creatures which roam the post-apocalyptic land to the PC, complete with PC specific features, including ultra wide support, graphical customization options, and a dashboard for benchmark results. Load up your arrows, explosives and spears as you embark through forests, jungles, deserts and mountains gathering materials, helping those in danger and solving the mysteries which await in the Hunting Grounds.

Get behind the wheel of sweet rides, complete with fancy gadgets for death defying, high octane heists in Fast and Furious Crossroads. Join your castmates Vin Diesel and Michelle Rodriguez, that's right, Dominic Toretto and Letty Ortiz will be there to lend their voices as you travel through this new story set in the Fast and Furious universe.

With the NFL still hashing out the details of real football, it's nice to know that the premiere video game franchise in the sport is still totally on track. The new Madden NFL 21 (Lamar Jackson graces the cover - cross your fingers he can sidestep the curse like an oncoming tackler) has more defensive and offensive plays, more outstanding abilities for star players and deeper pass rush controls. Put on your MVP face to start your 2020 NFL video gaming season with a bang.

The delay is over and Wasteland 3 is going ahead for release at the end of August. Could you think of a better way to close out your summer than cooling off and wandering through the post apocalyptic Wastelands of Colorado? Prepare to lock and load with your squad, build a base and strive to become the savior of the Centennial state.

Getting a little sick of legacy RPG titles and the breathless hype cycle they're usually burdened with? Well here's a promising new entry into the market. Time travel to feudal Japan for this gorgeously rendered immersive samurai battler that could be just the cure for an overload of apocalypse survival scenarios (dragon-based and otherwise). Slice your way through invaders and bandits alike with an array of bloodily efficient moves as you level up through soothingly lush, rolling hillsides.

This retro indie reverse-horror turned heads at its E3 reveal. It's a winning premise for gameplay, as players control a multi-tentacled amorphous blob on a rampage against pesky, determined humans. The contrast of smooth, quick motion with lo-fi 16-bit graphics amplifies the horror aspect. It feels as if the final boss from a modern fantasy horror RPG somehow broke loose to wreak havoc in an early 90's beat 'em up game, leaving pixelated carnage in its wake.

Release-wise, Carrion is both on track and in limbo, with the initial June date only a calendar midpoint projection of an ambiguous "2020" promise. Update: we're still in 2020, folks 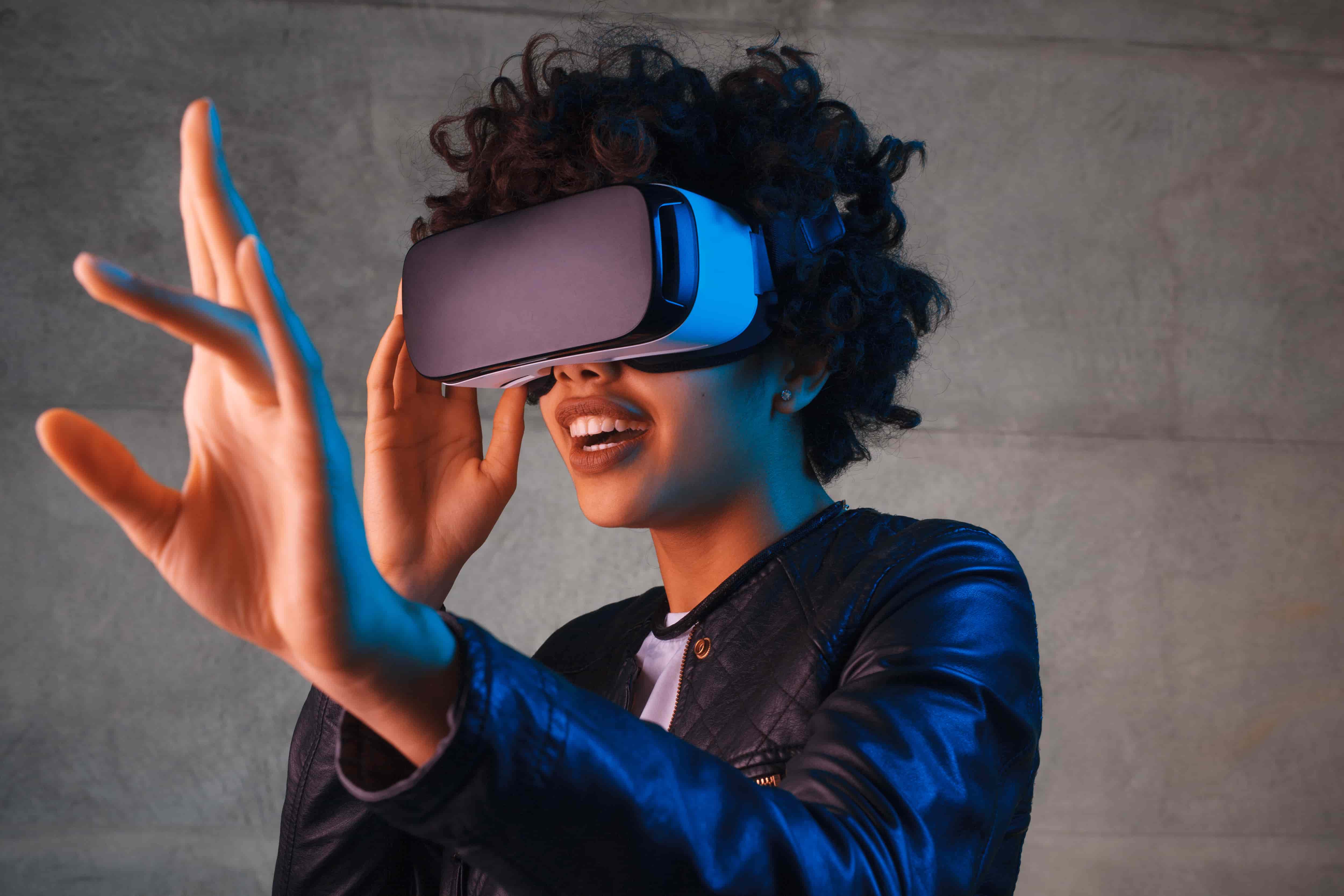 The 2020 end-of-year shopping season is set to reignite the next round of console wars, with the Playstation 5 and Xbox Series X already headed for an epic showdown.

Here’s the latest on these two gaming platforms, along with other device updates:

Still no release date more specific than "2020," although we have at least seen pictures of what it'll look like (sort of a giant Roku box hiding in a stack of white paper). We also don't know anything solid about the projected retail price. Sigh. At least we have tech specs, and they are impressive.

At this point, the most interesting recent news comes in the form of announced free PS4-to-PS5 upgrades for platform-exclusive game titles, plus as many more games as they can convince third-party publishers to push. For example, Marvel's Avengers recently announced buy-in for this free upgrade program, so PS4 gamers with the PS5 in their sights can order away.

Microsoft has been a little more forthcoming than Sony about its next generation Xbox Series X console, with a limited amount of buzz-building info at least coming straight from the source - there’s a letter from the Xbox CEO and everything.

Still no pricing info, but the specs are up directly on their own teaser website and they’ve taken the extra step of adding the word “Holiday” to their “2020” release date.

There have been no new developments on the second generation Oculus Quest since the May announcement/leak that its planned 2020 release has been pushed to 2021 due to COVID. Bummer.

Part of that round of reporting revealed that the new device would be more of a design upgrade to reduce the original headset's size and weight than a revolutionary step forward in optics or processing power. So if you're prone to looking on the virtual bright side, you can look forward to another year of slightly more challenging neck workouts.

Are you getting the speed you need from your home internet hookup?


Have a question about Optimum cable or internet service? Explore our Frequently Asked Questions page or contact us for answers.